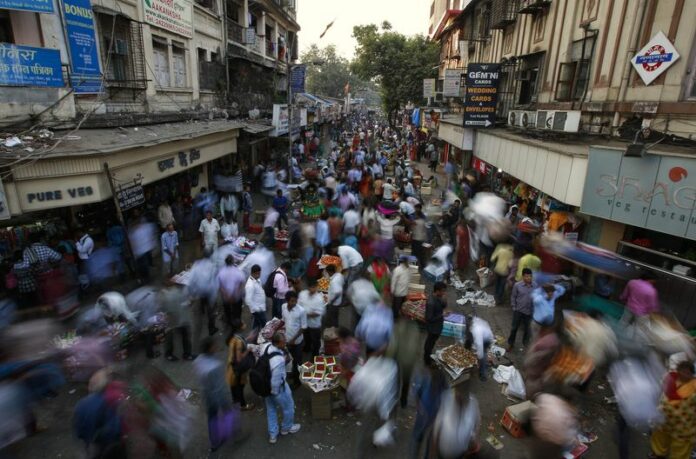 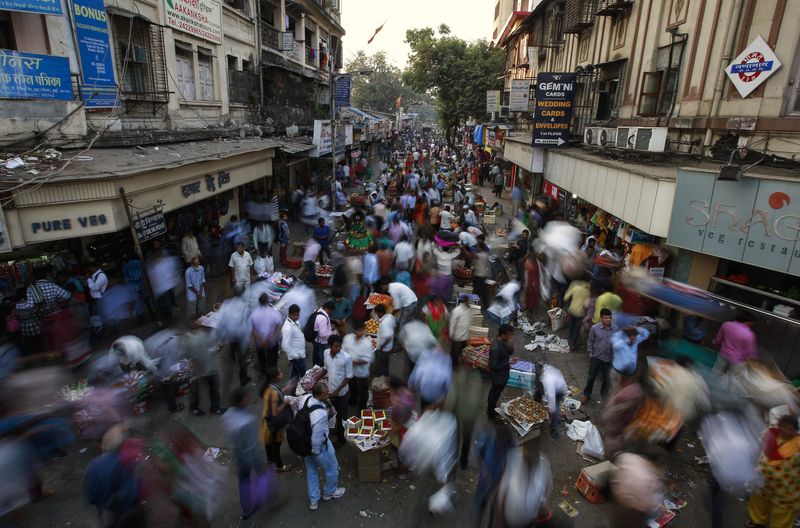 India’s annual retail inflation accelerated to a five-month high of 7.41% in September from 7% in the previous month, data released on Wednesday showed.

“September should mark the peak for inflation,” Shilan Shah, senior India economist at Capital Economics, said in a note.

“Late recovery in the monsoon has boosted prospects for agriculture production, which should keep a lid on prices. Base effects will drag energy inflation down further.”

With food and energy inflation poised to drop back and growth likely to come off the boil, Shah expects the Reserve Bank of India to hike rates in smaller increments.

“Our view (is) that the central bank will revert to hikes of 25bp increments from December.”

RBI in the last three meetings has raised rates by 50 basis points each. However, retail inflation has stayed above the RBI’s target for three quarters.

Shah noted out that there are now tentative signs of weaker economic activity, highlighting the contraction in industrial production in August and the drop in India’s PMI (Purchasing Managers Index) print.

The International Monetary Fund, the World Bank and some economists have cut their growth forecast for India in the current fiscal year.

However, helped partially by easing global commodity prices, India’s inflation rate should moderate from here, likely reaching “a tad below” the 6% mark by February or March, Morgan Stanley (NYSE:MS) said in a note.

Credit Suisse said that the October inflation rate will likely be 1% lower given a higher base, especially for food prices.