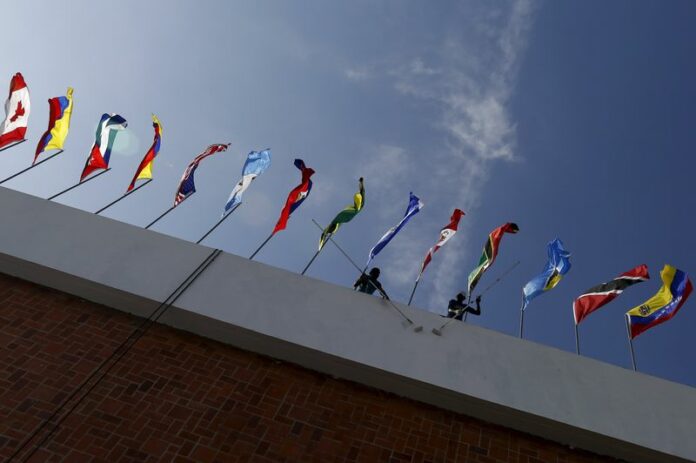 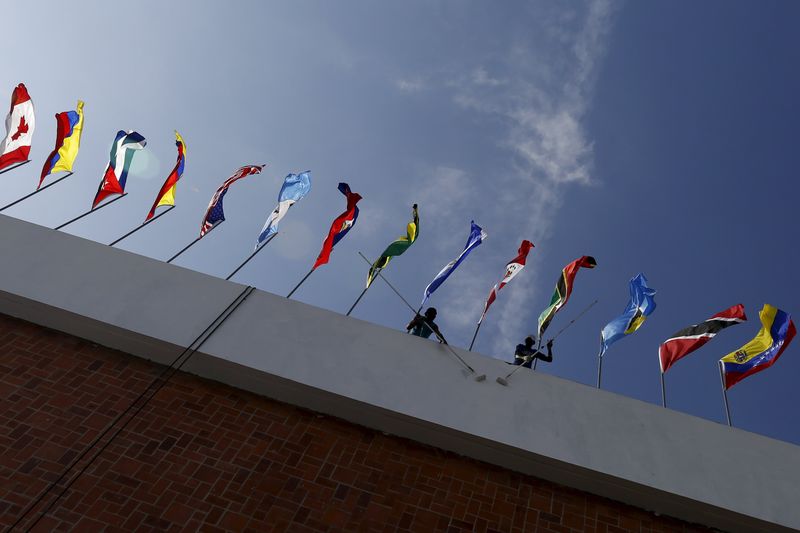 (Reuters) – Finance ministers from across Latin America and the Caribbean on Wednesday called on the Inter-American Development Bank (IDB) to look at new finance tools to mitigate the economic shock of climate disasters.

Ministers also urged the IDB to continue backing projects that protect the environment, with the regional lender having historically invested nearly $10 billion in this area.

“We need products with incentives,” Uruguay’s finance minister Azucena Arbeleche said at meeting hosted by the IDB in Washington. “An under-developed country is not going to indebt itself to pursue this path when it has short-term emergencies.”

Among the hardest hit by rising temperatures, Caribbean nations are preparing to seek compensation at the COP27 climate talks, as climate change inflicts increasingly devastating blows to its tourism industry.

Though Latin America and the Caribbean are relatively minor contributors to greenhouse gas emissions, the IDB estimates that rising temperatures, sea levels and changing rainfall patterns will in 30 years cost the region some 2%-4% of annual GDP.

Ten years ago, the bank estimated climate change could cost the region $100 billion annually by 2050.

Uruguay’s Arbeleche said her government was preparing to issue a sovereign bond with interest rates linked to environmental actions.

“Colombia can no longer rely on oil as its main export, that’s a top priority for us,” he said.