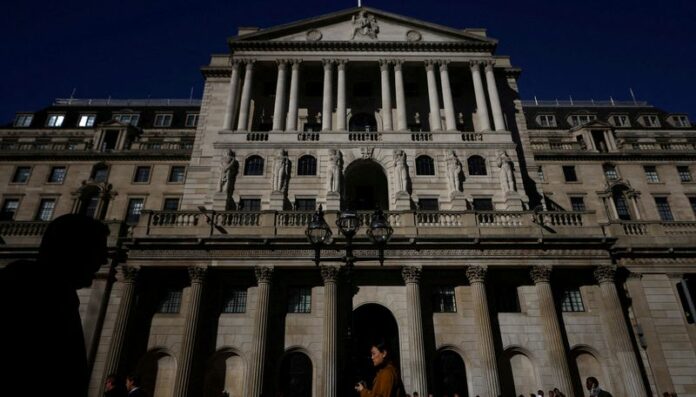 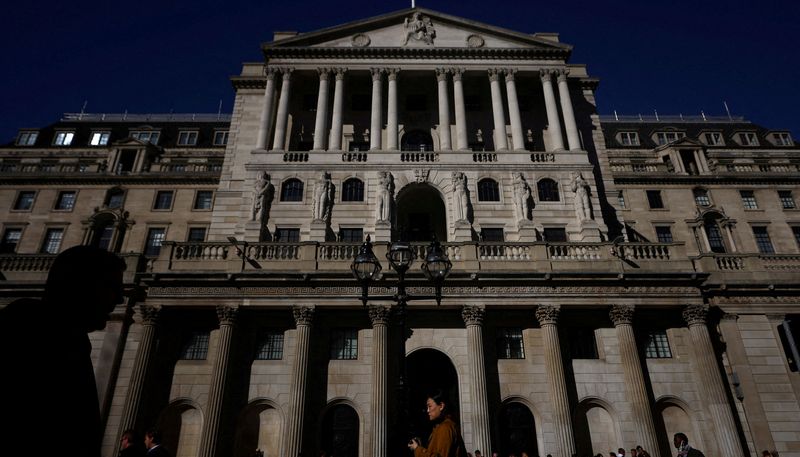 LONDON (Reuters) – The clearing house of the London Metal Exchange (LME) ran down nearly its entire default fund under a stress test of its base metals service, the Bank of England said on Thursday.

The LME was forced to halt nickel trading and cancel trades in early March after prices doubled to more than $100,000 per tonne in a surge sources blamed on short covering by one of the world’s top producers.

A BoE report said the central counterparties (CCPs) in Britain’s financial system were “resilient”, but said there were major differences after its first public stress test of ICE (NYSE:ICE) Clear Europe, LCH and LME Clear.

Central counterparties operating in London are a key part of the global financial system’s plumbing, due to their role in helping to clear trades between major financial institutions.

“While the stress test was exploratory, with no pass-fail assessments, the results are evidence of the overall resilience of the UK CCPs,” BoE Deputy Governor Jon Cunliffe said in a statement.

The BoE said it checked whether the CCPs were resilient to a market stress scenario and to the simultaneous default of the two largest clearing member groups.

“However, results vary significantly across the CCPs and their clearing services,” the report said.

“One CCP Clearing Service (LME Base), losses result in close to full depletion of the default fund when the bank’s estimates of concentration costs are included,” the report said.

British financial regulators including the BoE launched a sweeping probe in April into how the LME suspended nickel trading and the LME also commissioned its own independent review.

The LME doubled its clearing house default fund from April to $2.075 billion after its nickel crisis, which spurred lawsuits against the exchange.

The BoE’s CCP exercise started in October 2021 and was designed to be as severe as the worst historical market stress scenario experienced by each CCP up to that point.

Recent weeks have witnessed record falls in some British government bond prices, and forced the BoE to stabilise the market due to the risk of a fire sale by liability-driven investment (LDI) funds used by the pensions industry.

“We will engage these CCPs on our findings, which will help the Bank target its supervision and inform CCPs’ approach to risk management,” Cunliffe said.