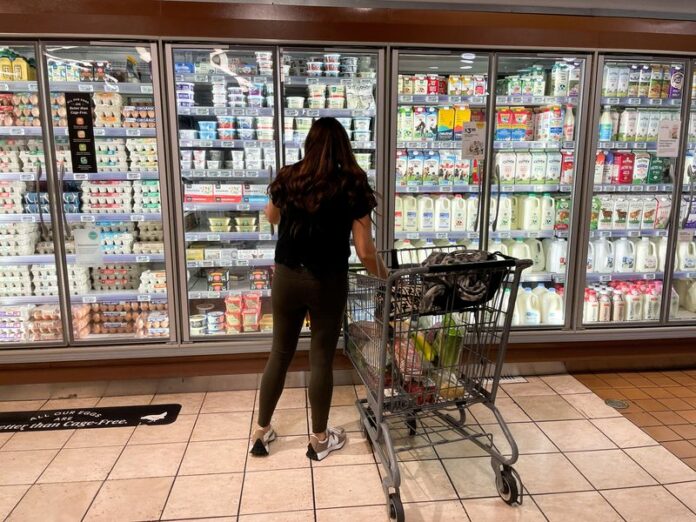 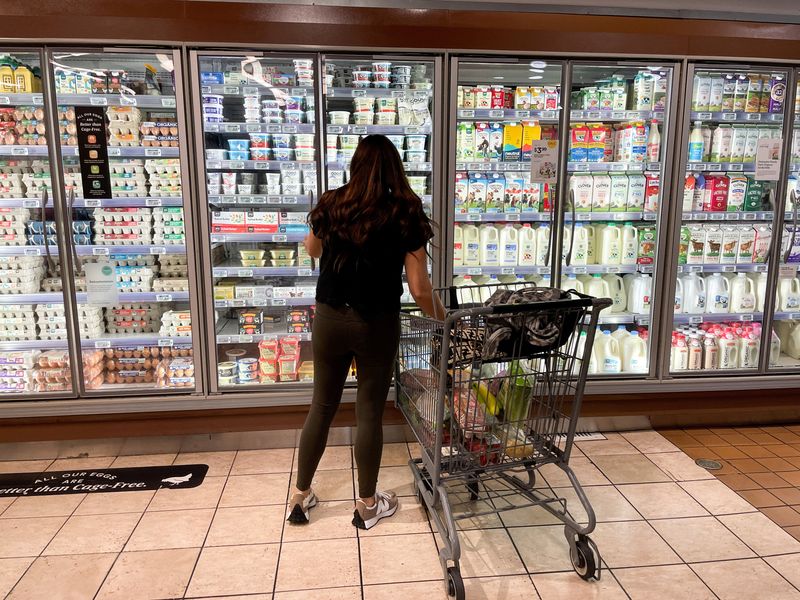 The bank said its September Survey of Consumer Expectations survey found that respondents projected their spending will rise by 6% over the next year, a sharp drop from the 7.8% rise predicted in the August survey. The bank noted that decline in spending expectations was the biggest since the survey began in 2013.

On the inflation front, households said they were expecting a moderation in near-term price pressure but an increase in price pressures over the longer-run horizon. The survey found that the public sees inflation at 5.4% a year from now, down from 5.7% in August. The September reading was the lowest in a year, the bank said.

Three years from now, however, inflation was seen at 2.9%, up from August’s 2.8% reading, while five-year-ahead expected inflation stood at 2.2%, up from the 2% projection seen in the August survey.

The Fed’s preferred inflation gauge, the personal consumption expenditures price index, was up by 6.2% in August from the same month a year ago.

The New York Fed report is a mixed bag for a central bank that is currently engaged in an aggressive campaign of short-term interest rate increases aimed at lowering inflation from the highest levels in 40 years. Central bankers have acknowledged that this effort might cause pain to the economy and they are projecting a rise in unemployment as a side effect of their actions.

Fed officials have had some confidence they will be able to get inflation back to their 2% target due to what they see as the relative stability of longer-run inflation expectations. Following the Fed’s September rate-setting Federal Open Market Committee meeting, Fed leader Jerome Powell told reporters “longer-run inflation expectations have generally been fairly well anchored and as I’ve said, there’s no basis for complacency there, but to the extent that continues to be the case, that should make it easier to restore price stability.”

The New York Fed also said in its report that the expected rise in home prices moderated in September to a 2% increase, the lowest reading since June 2020. It noted the expected declines were broad based across the nation and said “home price growth expectations remain subdued relative to their pre-pandemic levels.”