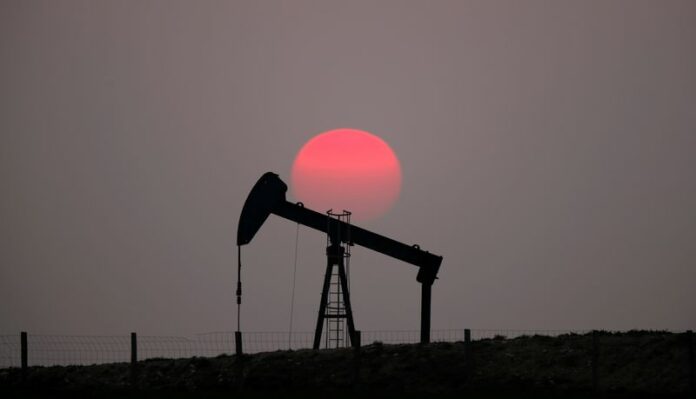 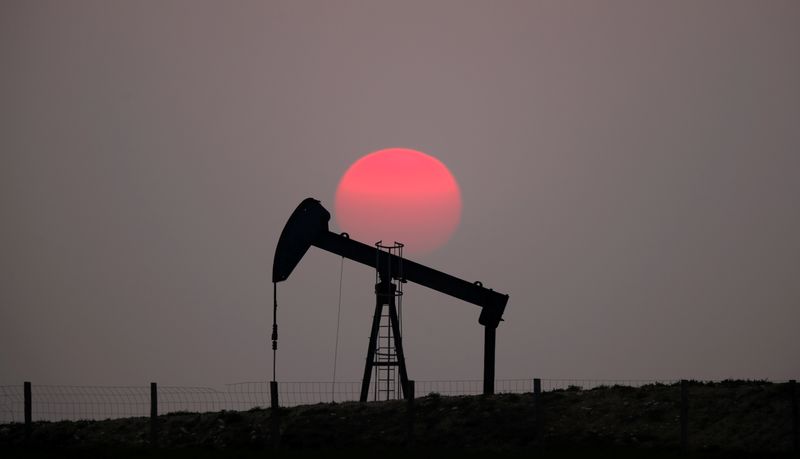 LONDON (Reuters) – A decision by the OPEC+ oil producer group last week to rein in output has driven up prices and could push the global economy into recession, the International Energy Agency said on Thursday.

“The relentless deterioration of the economy and higher prices sparked by an OPEC+ plan to cut supply are slowing world oil demand,” the Paris-based agency, which includes the United States and other top consumer countries, said.

“With unrelenting inflationary pressures and interest rate hikes taking their toll, higher oil prices may prove the tipping point for a global economy already on the brink of recession,” it added in its monthly oil report.

The dire warning from the agency highlights a rift with Saudi Arabia, the world’s top oil exporter and de facto leader of OPEC.

Actual supply losses will likely be around 1 million barrels per day and not the 2 million barrels announced by the OPEC+ bloc, which unites the producer club and allies like Russia, the IEA said.

Capacity constraints plaguing output in other OPEC members mean Saudi Arabia and the United Arab Emirates will deliver most of the reductions, the IEA said, while new G7 and European Union sanctions on Russia could further tighten global supply.