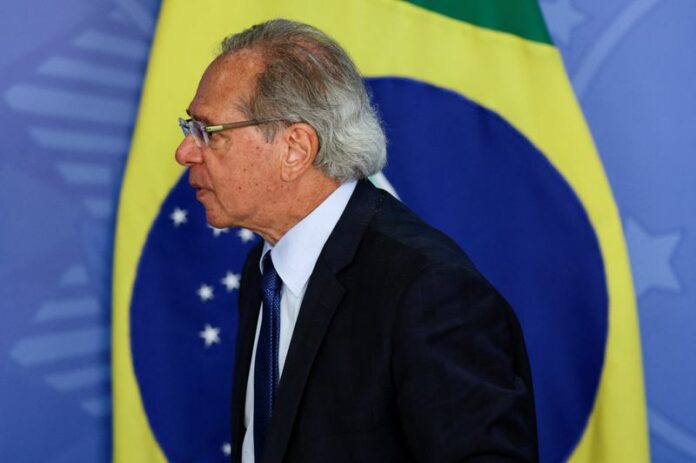 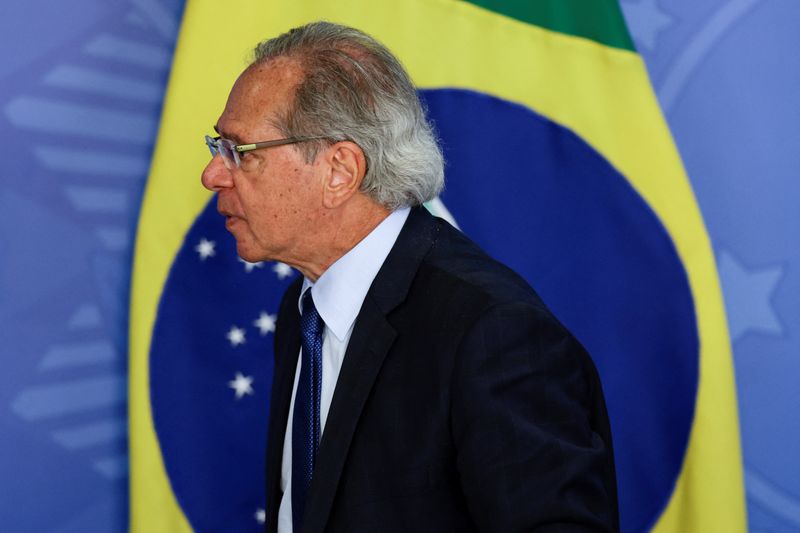 (Reuters) – Brazilian Economy Minister Paulo Guedes said the government is seeking international support for the country’s nominee to head the Inter-American Development Bank (IDB), expected to be presented in the coming days, but whose name he did not reveal.

The election for Latin America’s largest development bank presidency will take place on Nov. 20 after the ouster of Mauricio Claver-Carone of the United States following an ethics scandal. President Joe Biden’s administration has already said it will not nominate a candidate again.

In a press conference on Friday afternoon in Washington, after attending the International Monetary Fund meetings, Guedes said he had revealed the Brazilian nominee to U.S. Treasury Secretary Janet Yellen in an informal conversation and that it pleased her.

The topic was also discussed with Colombia and Chile this week, but with no mention of the nominee, said the minister.

“We think whoever headed the bank cannot preside again before Brazil. Brazil has been watching for 63 years and has never presided. We think we deserve it, we have a representative GDP, we are a strong economy,” he said.

Guedes said he favors a five-year term with vetoed reelection for the IDB, a major investor in Latin America and the Caribbean, providing $23.4 billion in financing and other financial commitments in 2021.

The Brazilian candidate will not be associated with a political position, added the minister. On Oct. 30, leftist former President Luiz Inácio Lula da Silva and right-wing incumbent Jair Bolsonaro will contest a presidential election run-off.