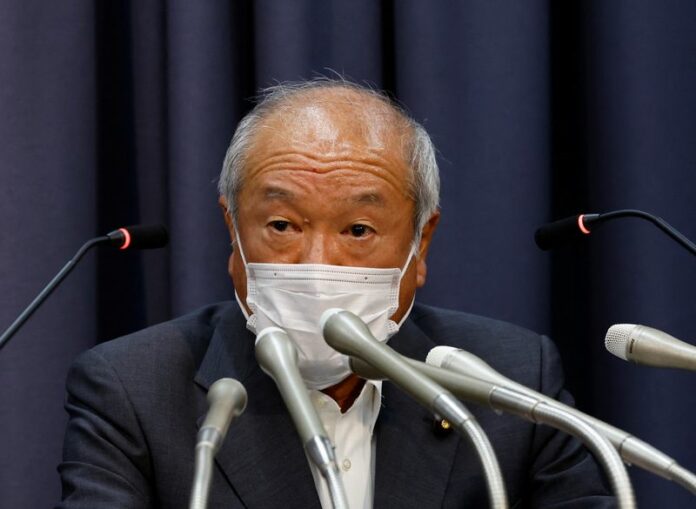 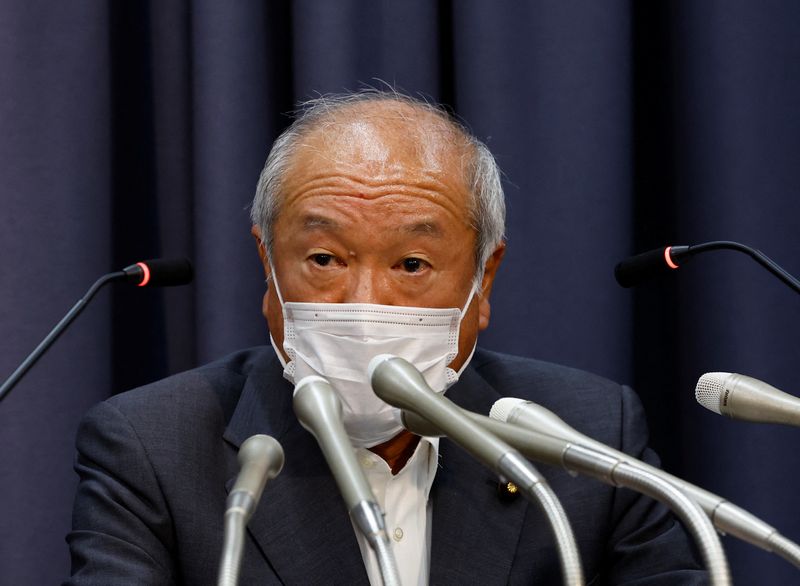 TOKYO (Reuters) – There are no changes to Japan’s position that it will act resolutely in case of volatility in the currency market, the Kyodo news agency quoted Japan’s Finance Minister Shunichi Suzuki as saying on Saturday.

The dollar jumped about 1% to a 32-year high 148.83 yen on Friday as investors remained focussed on the policy divergence between the U.S. Federal Reserve’s aggressive interest rate hikes and the Bank of Japan’s ultra-low rates.