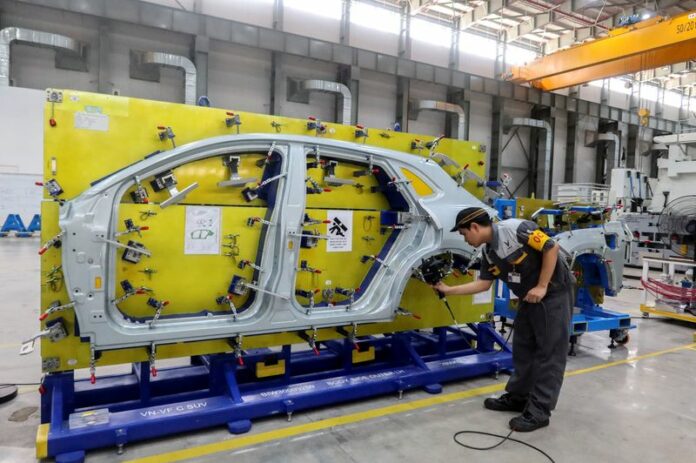 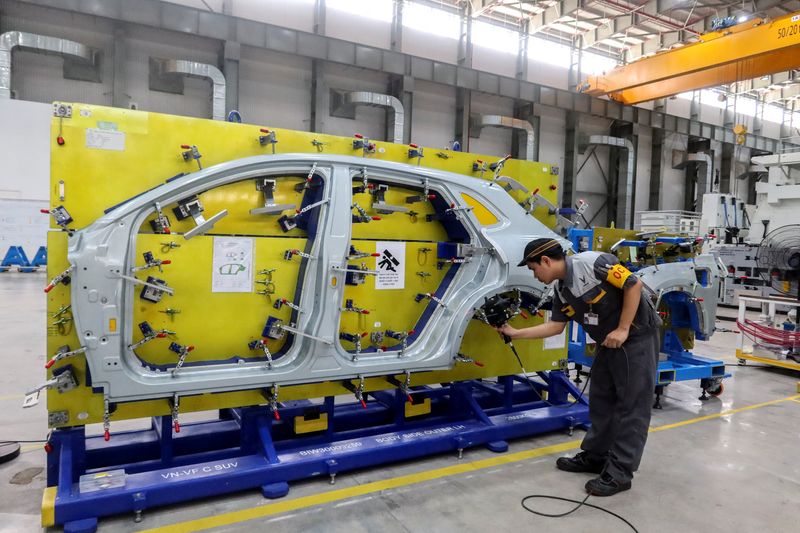 HANOI (Reuters) – Vietnam’s VinFast said on Saturday it would recall 730 of its model VF (NYSE:VFC) e34 electric cars (EVs), which are available only on the domestic market, to make checks and replace their side crash sensors.

VinFast, which began operations in 2019, is a unit of Vietnam’s biggest conglomerate Vingroup and has sold 2,208 EVs in total since its launch late last year.

“The side crash sensor of the airbag system equipped with the VF e34 model is likely to encounter an incompatibility error with the airbag controller… and therefore may send an incorrect signal to the controller,” VinFast said in a statement.

The company said it has not recorded any breakdowns or complaints from customers about the sensor errors.

VinFast, which ceased gasoline-powered car production in August, is gearing up to expand in the U.S. market, where it hopes to compete with legacy automakers and deliver its first batch of 5,000 all-electric sport utility vehicles in November.

The company has registered almost 65,000 reservations globally, and it expects to sell 750,000 EVs per year by 2026, starting with the VF8 and VF9 all-electric SUVs.

In March, VinFast said it would build a production plant in North Carolina with an initial projected capacity of 150,000 EVs a year. It tapped banks in July to raise least $4 billion in funding for the project.