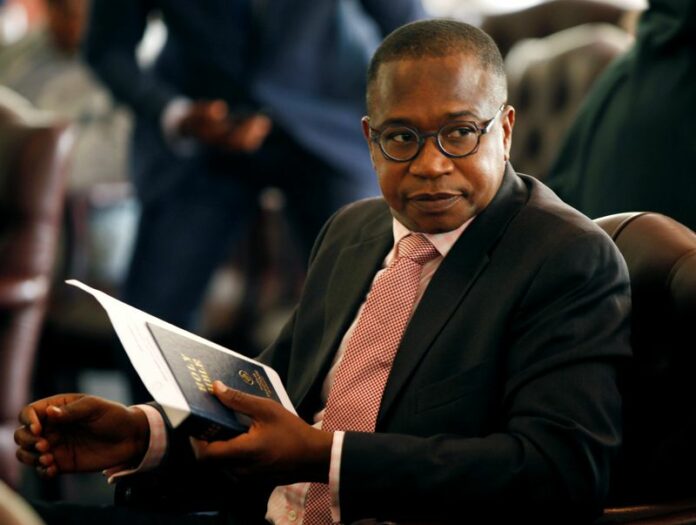 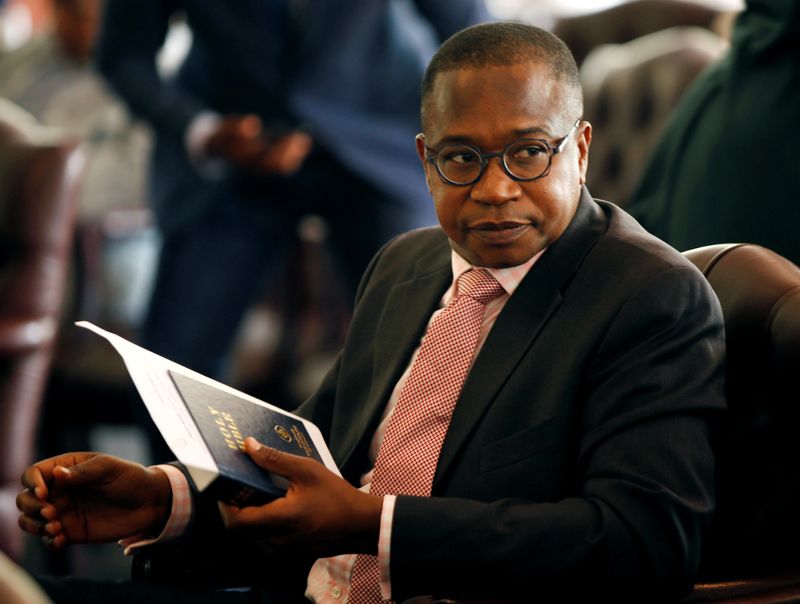 JOHANNESBURG (Reuters) – Zimbabwe is engaging with the World Bank and International Monetary Fund on how to clear its debts with international financial institutions, finance minister Mthuli Ncube said at an IMF press conference on Saturday.

He said Zimbabwe had begun issuing bonds with maturities of between two and 20 years in order to honour its debt to creditors and was looking at how they can be traded, while it was also looking to issue bonds to compensate white former farmers over time.

Zimbabwe, which has suffered bouts of hyperinflation in the past 15 years, has over $10 billion in external debt, mostly in arrears. It has not received funding from lenders like the IMF and World Bank for more than two decades as a result.

“We’ve begun to make token payments to the World Bank, the AfDB (African Development Bank), European Investment Bank,” Ncube said. “And all the Paris Club creditors, 17 of them, we will be making token payments to show that we want to be a good debtor.”

He said IMF staff would visit Zimbabwe in December and then discuss a staff-monitored programme in the first and second quarter of 2023.

That, he said, would enable access to “resources from a sponsor who will help us with bridge funding in order to clear the arrears” to international lenders and after that to restructure its debt to bilateral Paris Club creditors.

Ncube said that the country would consider cutting interest rates after three to four months of monthly inflation at 3%, though he would prefer 1%.

In September, Zimbabwe’s central bank held its main interest rate at 200%, having hiked the rate from 80% in June.