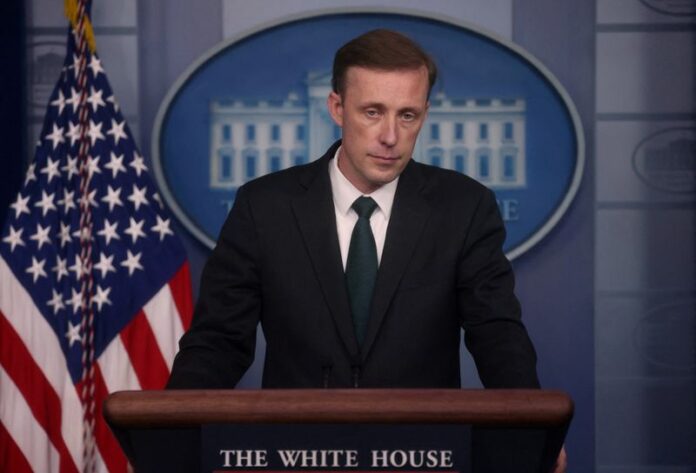 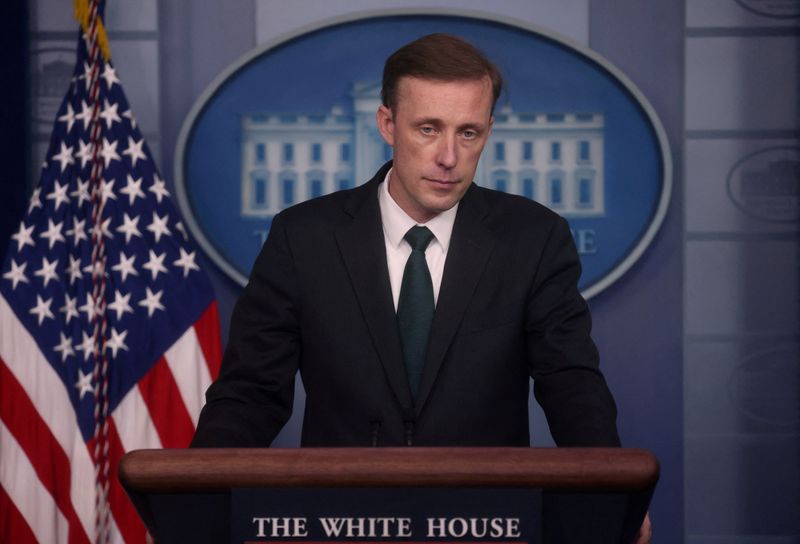 Sullivan, speaking on CNN, said no changes to the U.S.-Saudi relationship were imminent as Biden re-evaluates it.

“And so the president isn’t going act precipitously. He is going to act methodically, strategically and he’s going to take his time to consult with members of both parties, and also to have an opportunity for Congress to return so that he can sit with them in person and work through the options,” Sullivan said.

A day after OPEC+ oil producers last week announced output cuts over U.S. objections, Biden vowed to impose “consequences” on Saudi Arabia for siding with Russia in supporting the cuts. The OPEC+ move undermines Western countries’ plans to impose a cap on the price of Russian oil exports in response to Moscow’s war in Ukraine.

U.S. Senator Bob Menendez, a Democrat who chairs the Senate Foreign Relations Committee, called for a halt to most U.S. arms sales to Saudi Arabia after the OPEC+ move.

Biden’s options “include changes to our approach to security assistance to Saudi Arabia, but I’m not going to get ahead of the president. What I will say is there’s nothing imminent,” Sullivan said, adding that there was time for Biden to consult with Congress.

Asked whether Biden would view Russia’s use of a small tactical nuclear weapon or detonating one in the Black Sea as less serious than a larger bomb, Sullivan said it was “dangerous” to draw such distinctions, and the president would not do so.

He said it was incumbent upon NATO allies and other responsible countries, including China and India, to “send a very clear and decisive message to Russia that they should not contemplate the use of nuclear weapons in this conflict.”