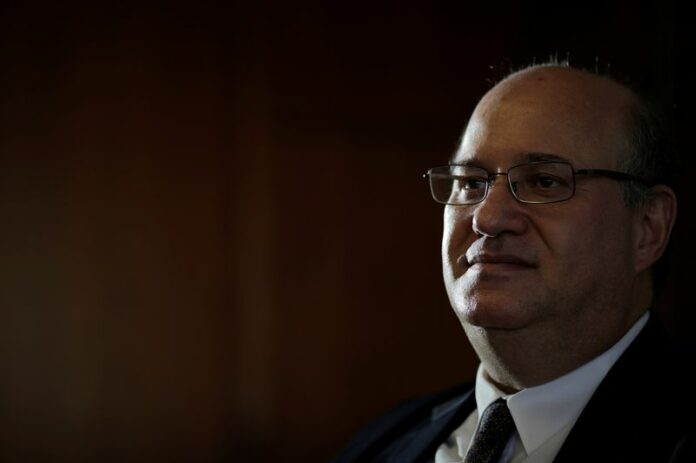 The development bank will elect its next president on Nov. 20 after the ouster of Mauricio Claver-Carone in an ethics scandal.

Goldfajn was recognized for his focus on controlling inflation and efforts to reform banking regulations that opened the door to greater competition in the Brazilian financial system.

Under Goldfajn’s tenure, the central bank began developing its Pix instant payment platform, which was launched under Campos Neto. The platform has been a massive success in the country, winning international plaudits.

After leaving the central bank, Goldfajn chaired the board of Credit Suisse in Brazil before joining the IMF.

During IMF meetings in Washington, Brazil’s government began drumming up support for its nominee.

Brazil is pushing the IDB, a major investor in Latin America and the Caribbean, to finance transnational infrastructures to support more exports from the region.

The United States, which nominated Claver-Carone, has said it will not make a new nomination. Mexico has already announced that it plans to nominate Alicia Barcena, the former head of the United Nation’s Economic Commission for Latin America and the Caribbean (ECLAC).