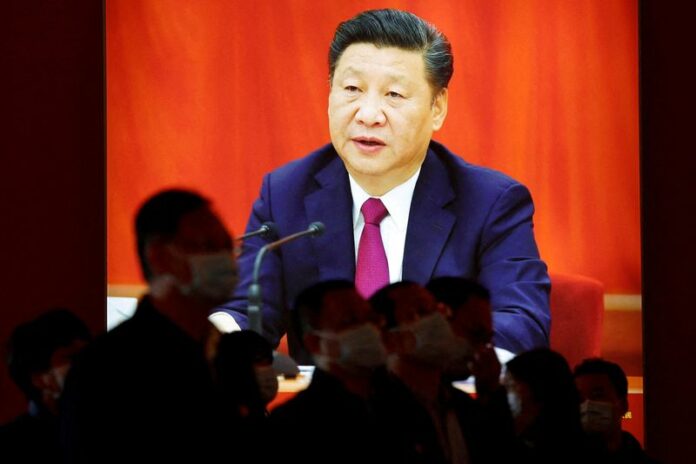 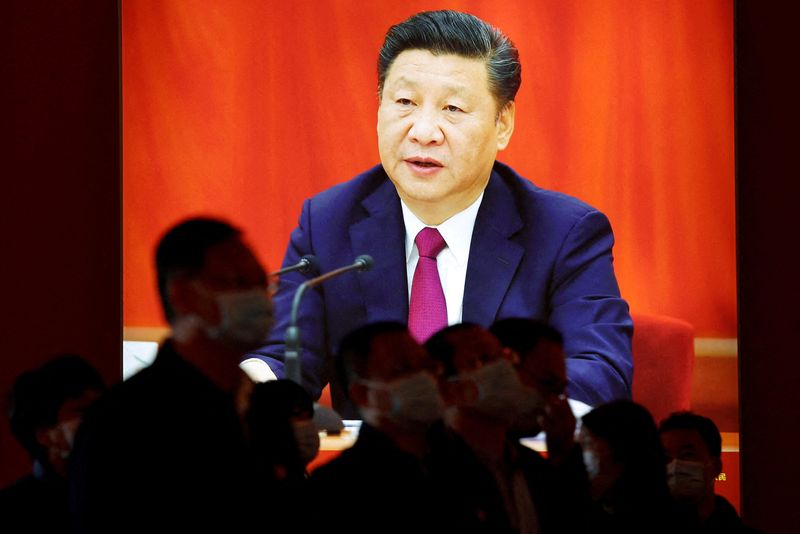 © Reuters. FILE PHOTO: Visitors stand in front of an image of Chinese President Xi Jinping, at an exhibition titled “Forging Ahead in the New Era” during an organised media tour ahead of the 20th National Congress of the Communist Party of China, in Beijing, China O

BEIJING (Reuters) – China has achieved comprehensive control over Hong Kong, turning it from chaos to governance, Chinese President Xi Jinping said in a speech on Sunday at the opening of the once-in-five-year Communist Party congress in Beijing.

China has also waged a major struggle against Taiwan separatism and is determined and able to oppose territorial integrity, Xi said.