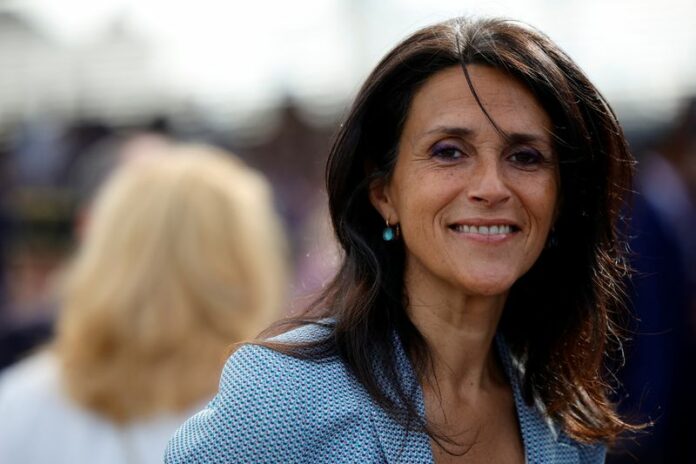 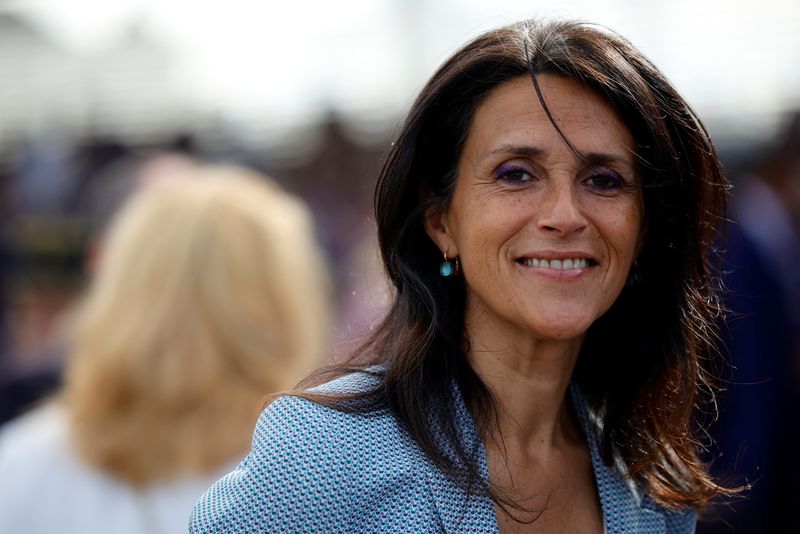 WASHINGTON (Reuters) – France’s development minister is backing U.S. Treasury Secretary Janet Yellen’s call for the World Bank and similar institutions to vastly expand their lending, but said the United States needs to join France and other countries in channeling its IMF monetary reserves to poorer countries.

Chrysoula Zacharopoulou, Secretary of State for Development, Francophonie and International Partnerships, told Reuters in an interview late on Thursday that the world needs “to move on” from the old development financing model focused on individual projects to broadly increase support to African countries and other developing nations hit by global challenges.

Last week, Yellen called on the World Bank and other multilateral development lenders to revamp their business models, stretch their balance sheets and harness more private capital to dramatically boost lending to address global needs such as climate change.

Yellen asked for an “evolution roadmap” from the World Bank by the end of December.

Zacharopoulou, who is attending the International Monetary Fund and World Bank annual meetings in Washington this week, said France was ready to help with the reforms.

“Between the USA and France, we can work very well and maybe together propose something regarding the reform of the international financing system, so I totally agree in principle with the new ideas proposed by Secretary Yellen,” the French minister said.

Despite strong support for increasing resources to war-torn Ukraine at the IMF and World Bank meetings, Zacharopoulou said that countries also needed to keep up a strong focus on supporting other developing countries.

“We need to avoid the division between North and South. All of us were impacted by this crisis and poverty is increasing everywhere,” she said. “Populations want us to deliver. If not, there is a real risk of social discontent everywhere.”

France has contributed about 20% of the $37.6 billion worth of SDRs that it received to IMF trust funds including the new Resilience and Sustainability Trust for vulnerable middle-income countries and island states, and it has pledged to increase that to 30%.

The United States has not contributed any of its $101.5 billion share of the SDR allocation to the trust funds, a move that would require approval from Congress.

“We need the USA” to join in the reallocation of its SDRs to countries that need them, Zacharopoulou said. “We have to deliver.”

Yellen told a news conference on Friday that the Biden administration is seeking congressional approval to lend $21 billion worth of SDRs to poorer countries through the IMF trust funds. The request was made as part of a fiscal 2023 appropriations bill.