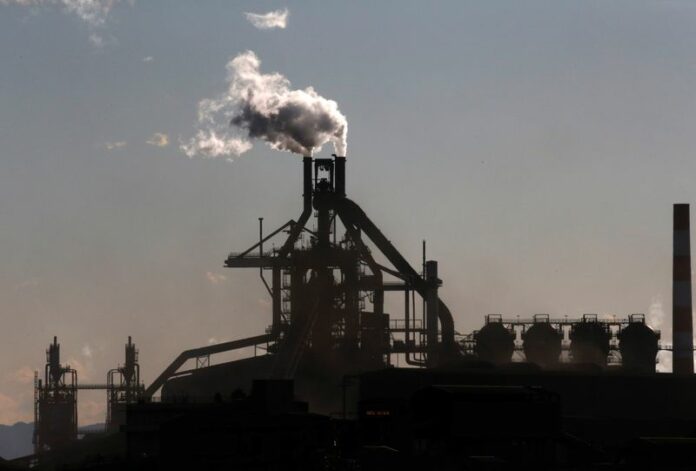 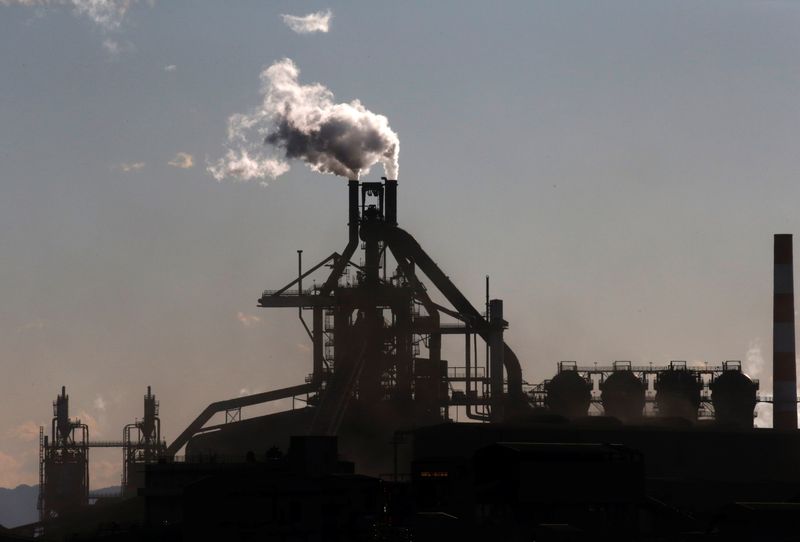 By Yuka Obayashi and Kantaro Komiya

TOKYO (Reuters) -Japan’s crude steel output is expected to fall for a fourth consecutive quarter in the last three months of the year, due to a slow pick-up in auto production amid a shortage of chips, the Ministry of Economy, Trade and Industry (METI) said on Friday.

That would be up 0.5% increase from 22.44 million tonnes in the July-September quarter.

“Automobile production is expected to recover gradually, but there is also a downside risk since the shortage of semiconductors has not been completely eliminated,” Daisuke Matsuno, director of the metal industries division at METI, told a news conference.

Carmakers such as Toyota Motor (NYSE:TM) Corp and Honda Motor Co have lowered their output targets for October as they battle with persistent supply chain and logistical problems.

Demand for steel products, including those for export, is forecast to decline 3.8% to 20.65 million tonnes from a year earlier, the ministry said, citing an industry survey.

“The recent yen fall is supposed to raise competitiveness of Japanese steel when they are exported, but demand in Asia is sluggish amid a slowdown in the global economy, affected by rising interest rates,” Matsuno said.

The yen has fallen to 32-year lows this week as the Bank of Japan has kept policy super-loose while many of its global peers have aggressively raised interest rates to combat surging inflation.