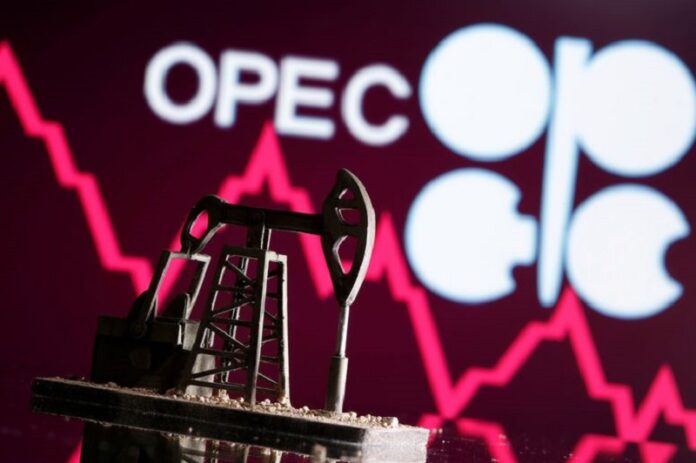 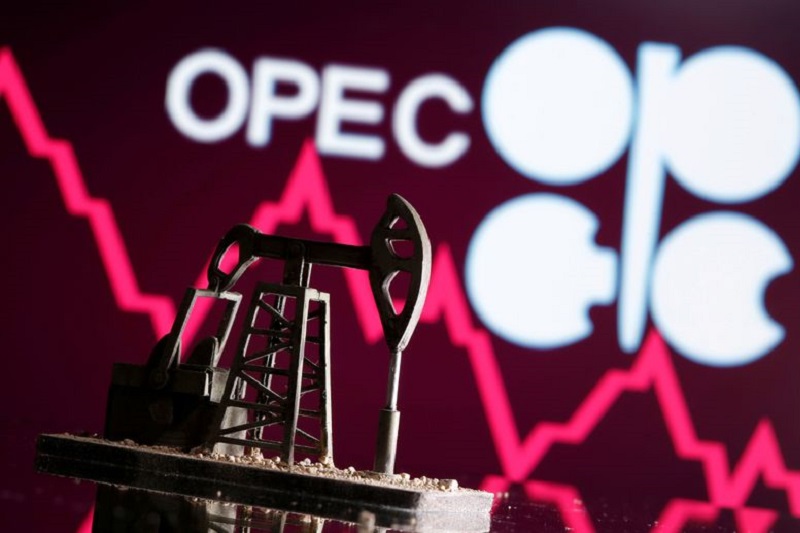 CAIRO (Reuters) -OPEC member states lined up on Sunday to endorse a steep production cut agreed this month after the White House, stepping up a war of words with Riyadh, claimed Saudi Arabia had pushed some other nations into the move.

Oman and Bahrain said that OPEC+ – which includes other major producer countries, notably Russia – had been unanimous in deciding on the 2 million barrels per day reduction.

The cut came despite oil markets being tight, with inventories in major economies at lower levels than when OPEC has cut output in the past.

U.S. National Security Council spokesman John Kirby (NYSE:KEX) said on Thursday that “more than one” OPEC member felt coerced by Saudi Arabia into the vote, adding that the cut would also increase Russia’s revenues and blunt the effectiveness of sanctions imposed over its invasion of Ukraine.

Oman’s energy ministry said OPEC+ decisions were based purely on the realities of market supply and demand.