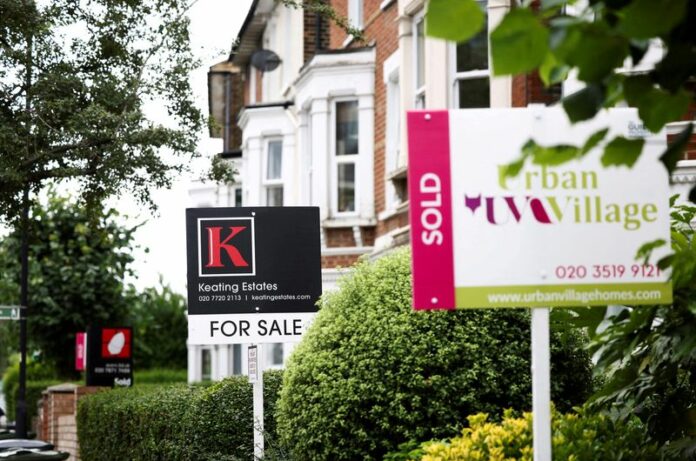 One in 5 Britons heading for mortgage pain – think-tank 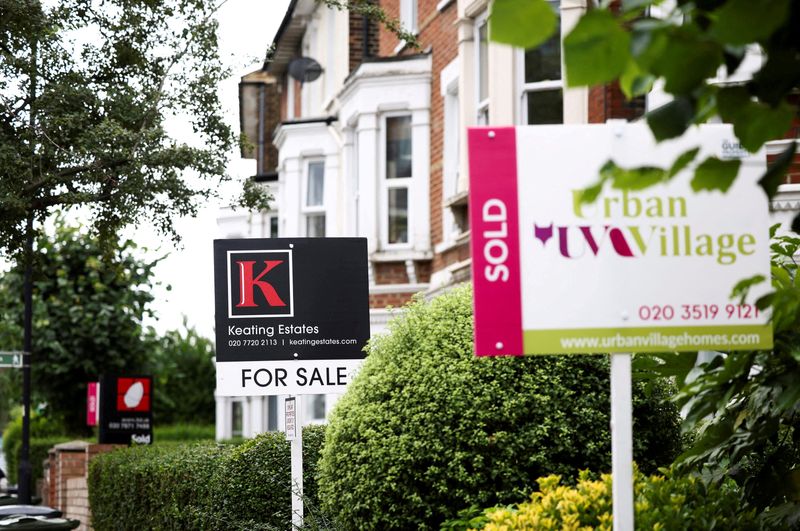 LONDON (Reuters) – One in five families in Britain will take a financial hit from having to pay more for their mortgages between now and 2024 with about a quarter of the increase caused by the recent market turmoil, a think-tank said on Saturday.

The Resolution Foundation, which focuses on issues facing lower-income households, said more than 5 million families will see their annual mortgage payments rise by an average of 5,100 pounds ($5,700.27) over the next two years.

Of that, 1,200 pounds reflected the expectations of higher interest rate rises since the Sept. 23 “mini-budget” that prompted a surge in borrowing costs with its unfunded tax cuts.

“With almost half of all mortgagor households on course to see their family budgets fall by at least 5% from higher payments, the living standards pain from rising interest rates will be widespread,” Lindsay (NYSE:LNN) Judge, research director at the Resolution Foundation, said.

The Bank of England has raised its benchmark borrowing rate from 0.1% last December to 2.25% now and is expected to announce another big increase on Nov. 3 followed by more which will take Bank Rate above 5%, according to bets in financial markets.

The BoE is trying to get a grip on inflation running at nearly 10% and economists say the tax cuts promised by Truss – even after her U-turn decision on Friday not to block an increase in corporation tax – will add to price pressures.