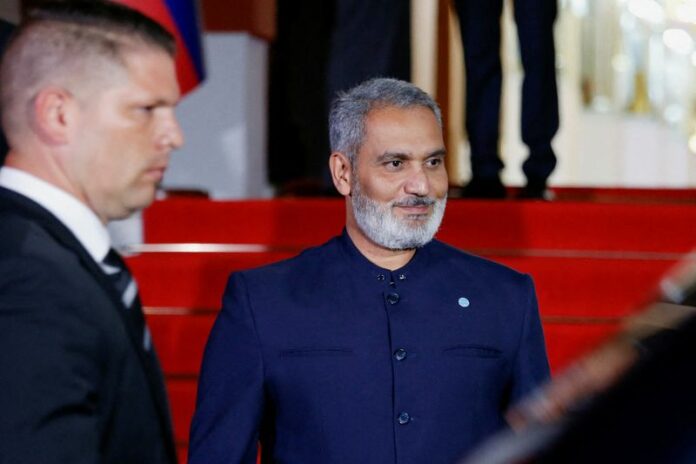 OPEC Sec-Gen: ‘In OPEC there is always a space for flexibility’ 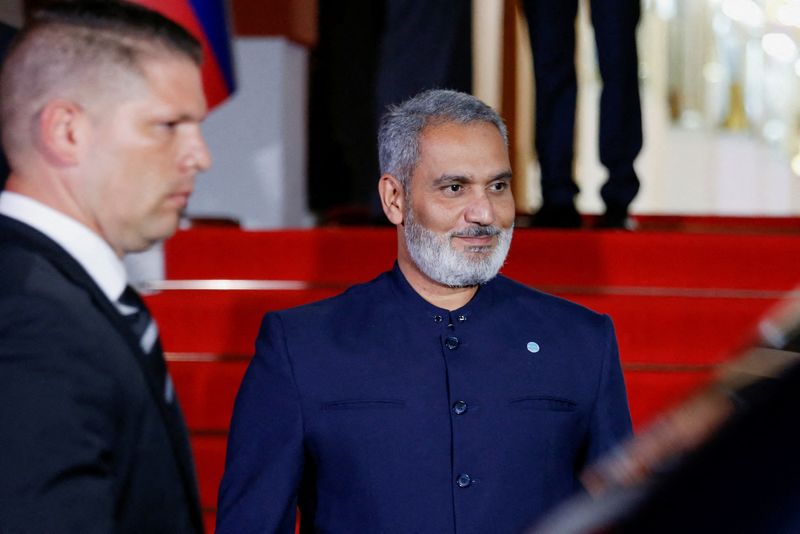 © Reuters. FILE PHOTO – Organization of the Petroleum Exporting Countries (OPEC) Secretary-General Haitham al-Ghais leaves after a meeting with Venezuela’s President Nicolas Maduro during the 62nd anniversary of the OPEC, at the Miraflores Palace, in Caracas, Venezu

(Reuters) – OPEC’s Secretary General, asked on Sunday about reviewing this month’s oil output cut, said on Sunday that “in OPEC there is always a space for flexibility”.

Haitham al-Ghais also told a news conference in Algeria that OPEC+ decisions were purely technical, and that the producer group took a pre-emptive decision.