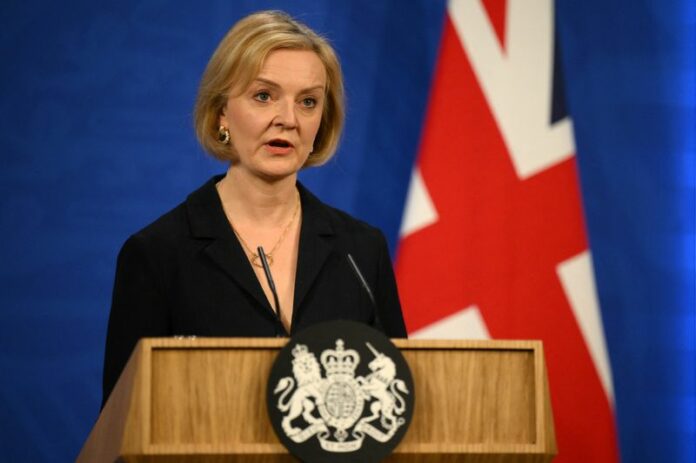 PM Truss has the confidence of the government – City Minister 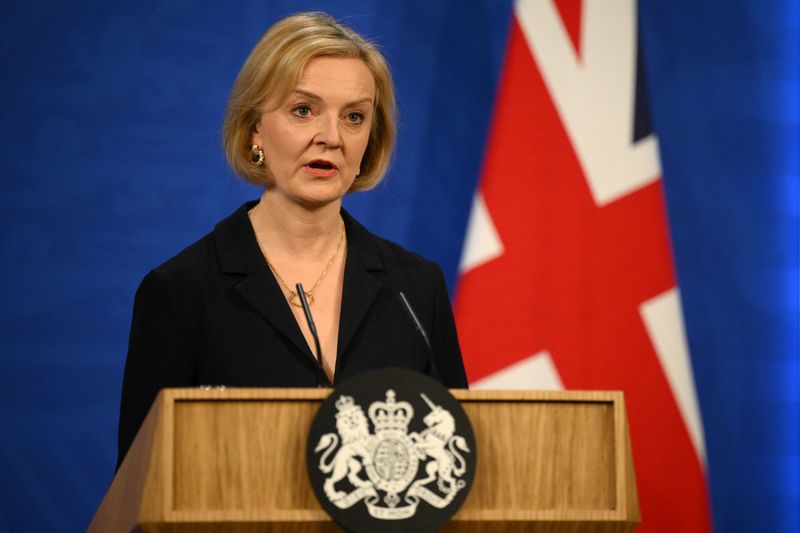 “Liz Truss has got the support of the government,” he said when asked if Truss’s position was safe after the recent turmoil in financial markets triggered by her economic plans. “It’s really important at this time that we have stability.”