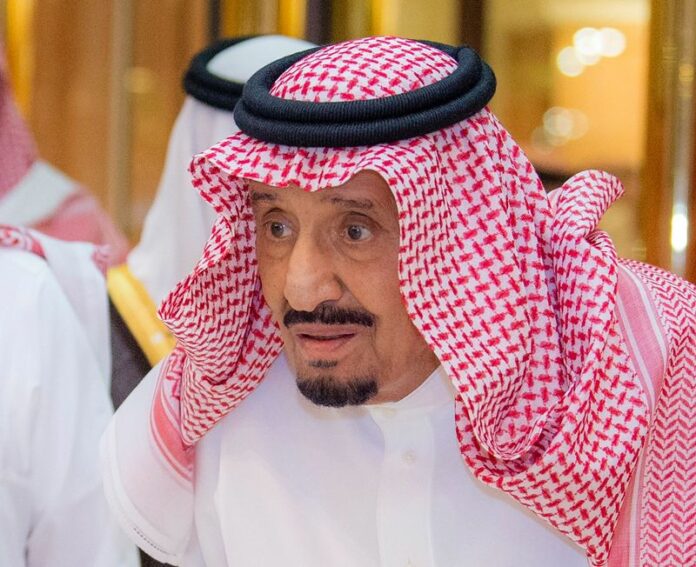 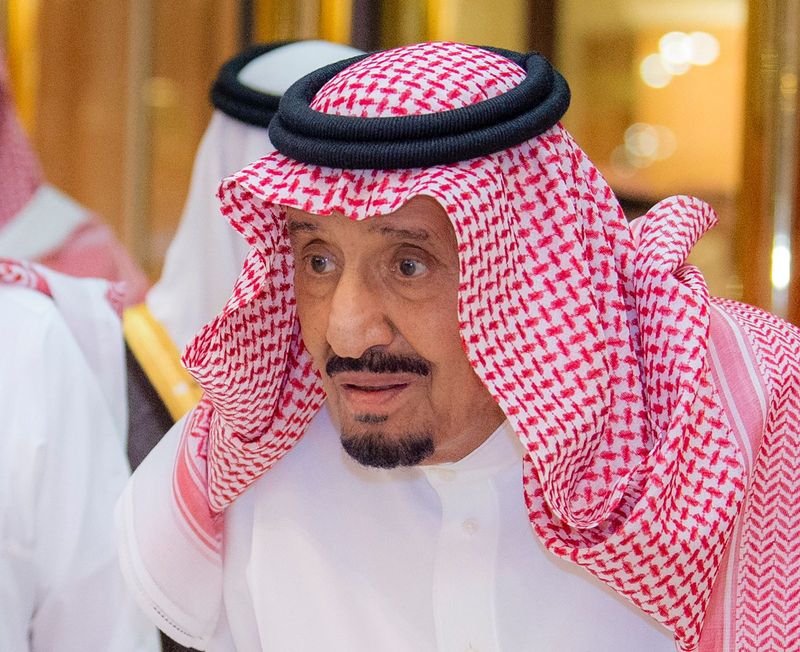 RIYADH (Reuters) – Saudi King Salman said on Sunday the kingdom was working hard to support stability and balance in oil markets, including by establishing and maintaining the agreement of the OPEC+ alliance.

King Salman bin Abdulaziz said in an address to the kingdom’s advisory Shura Council that his country was a mediator of peace and highlighted the crown prince’s initiative to release POWs from Russia last month.

King Salman also called on Iran to fulfill its nuclear commitments and cooperate with the U.N. nuclear agency.