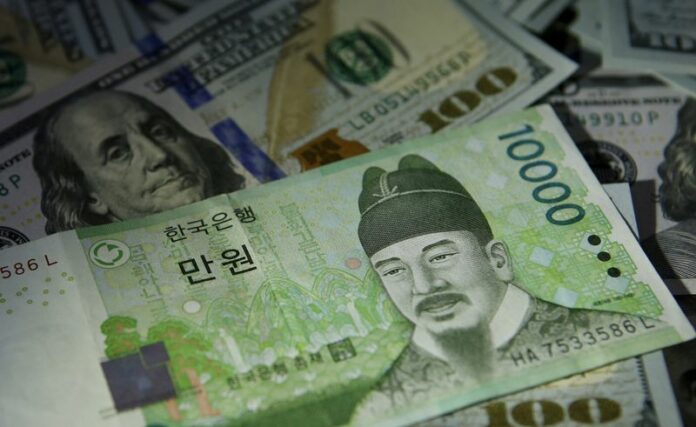 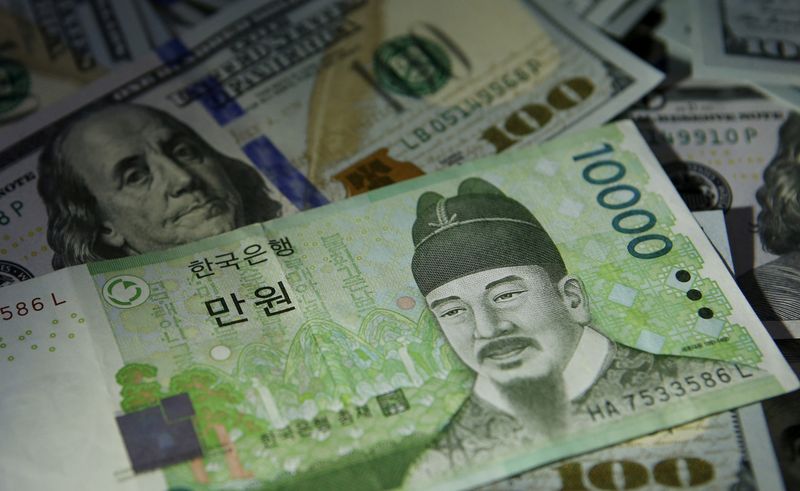 The Bank of Korea delivered its second-ever 50-basis-point rate hike on Wednesday and made clear the won’s 6.5% slide against the dollar in September that drove up import costs played a major role in the decision. The currency slumped as the Federal Reserve signalled no let up in its battle to lower inflation from its highest levels in 40 years.

“The Korean won depreciated more rapidly in September in the face of the U.S. Fed’s accelerated tightening,” Governor Rhee Chang-yong told the Peterson Institute for International Economics in Washington, according to a transcript released by the central bank.

After its first 50-basis point rate rise in July, the central bank said a return to its usual quarter-point pace “looked appropriate for the time being” only to change tack last month given expectations of further Fed tightening.

“I have learned that communication with the public is not easy when transitioning from the traditional strategic ambiguity to forward guidance,” Rhee said. “Considering the characteristics of a small open economy, which is exposed to various uncontrollable external factors, I may need to reassess the speed and the degree of this tough transition.”

Rhee said later in a response to a question from the event’s moderator that the Bank of Korea “needs a little bit more experience and technical capacity” in order to engage in a formal forward guidance regime.

He said that while the central bank was not targeting a specific level for the exchange rate, “it has to consider how a sharp rise in the exchange rate would affect financial stability conditions, such as capital outflow pressures.”

“Many Koreans still have painful memories of the 1997 Asian Financial Crisis and are understandably sensitive to fast increases in the dollar/won exchange rate,” Rhee said, while emphasising current financial and economic conditions were different and that today’s currency depreciation was a common phenomenon among major economies.

Rhee said he does not sense an interest among U.S. officials to stem the strength of the dollar right now through another “Plaza Accord” type of joint intervention because Washington’s primary policy focus is on containing inflation.

That said, too-strong a dollar for a substantial period won’t be good for the United States either, and some kind of international cooperation on the dollar may be needed “after a certain period,” Rhee said at the event, held on the sidelines of this week’s gathering of global finance officials in Washington.