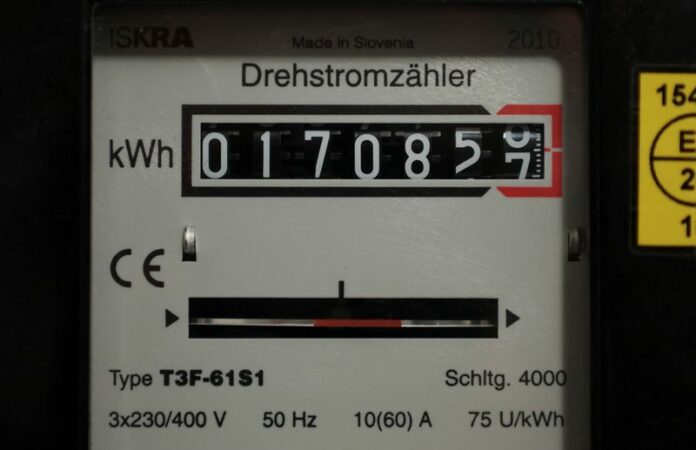 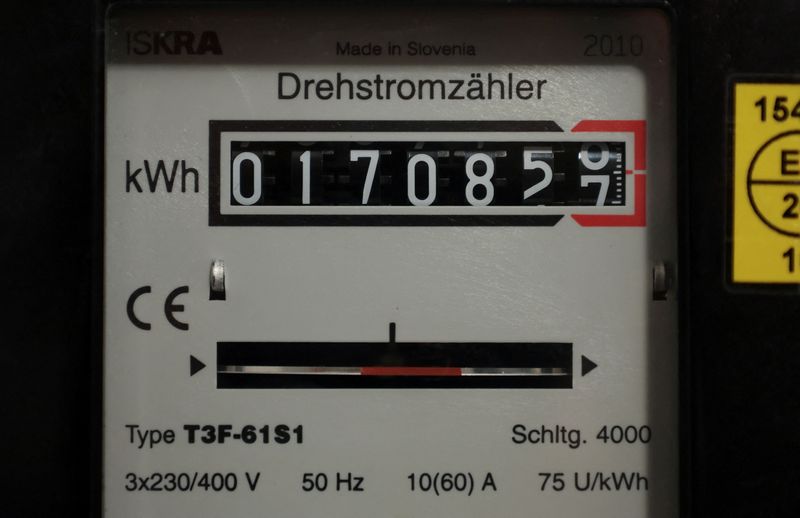 © Reuters. FILE PHOTO: A gas meter is pictured in a cellar of a home in Bad Honnef near Bonn, Germany, January 4, 2022 as energy costs in the EU are rising. REUTERS/Wolfgang Rattay/File Photo

BRUSSELS (Reuters) – European Union leaders meeting at the end of this week will explore a range of options for gas price caps, over which they have been divided for weeks, according to a new draft of conclusions for the Oct. 20-21 summit seen by Reuters.

The EU’s 27 countries have been deadlocked for weeks over whether and how to cap gas prices as part of efforts to tame soaring energy prices, as Europe heads into a winter of scarce Russian gas, a cost of living crisis and a possible recession.

Gas prices have soared as Russia slashed flows to Europe following its invasion of Ukraine and the Western sanctions imposed on it – prompting most EU countries to call for a gas price cap, although they disagree on its design.

Some countries, including Germany, Europe’s biggest gas market, remain opposed. They argue that capping prices could cause demand for gas to rise or leave countries struggling to attract supply from global markets.

The bloc’s executive, the European Commission, is due to propose energy measures to tackle the crisis on Tuesday, ahead of the leaders’ meeting.

Several countries that favour capping gas are concerned that the Commission will not put forward options they have proposed, an EU diplomat said.

“Impatience is growing with member states,” they said. “So we changed gear and put everything that is being floated … on the table. It is a way of putting pressure on the Commission to come up with the most concrete possible proposals.”

The latest draft conclusions showed that the leaders would agree to “explore a temporary dynamic price corridor” on natural gas until an alternative EU gas price benchmark is in place.

Belgium, Greece, Italy and Poland want a price corridor for wholesale transactions, which would mean a price range with a central value below the market price.

The draft said the leaders would also “explore a temporary EU framework to cap the price of gas in electricity generation at a level that helps bring down electricity prices without … leading to overall increased gas consumption.”

Diplomats say a consensus could emerge on capping the price of gas used for power generation, known as the “Iberian model” after a scheme implemented by Spain and Portugal in June, though some worry it could raise EU demand for gas.

The diplomat said that having an exploration of several options in the draft conclusions for the summit did not mean any or all of them would necessarily be agreed on. The idea was to ensure that no solutions are discarded before the leaders meet.

EU ambassadors will hold an extraordinary meeting in Luxembourg late on Monday to discuss the matter, the diplomat said.