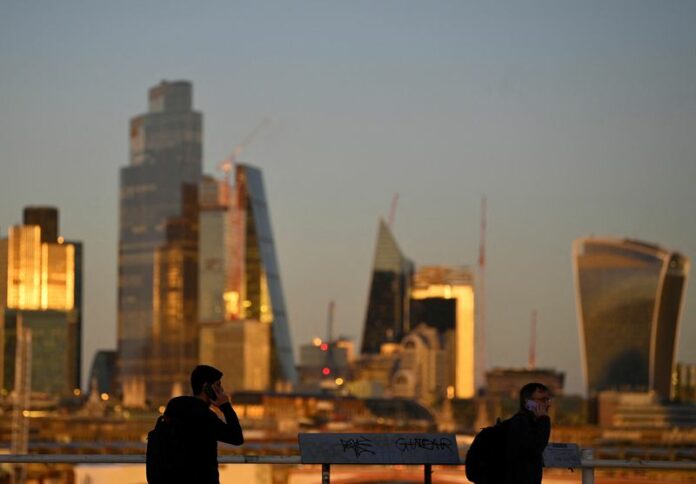 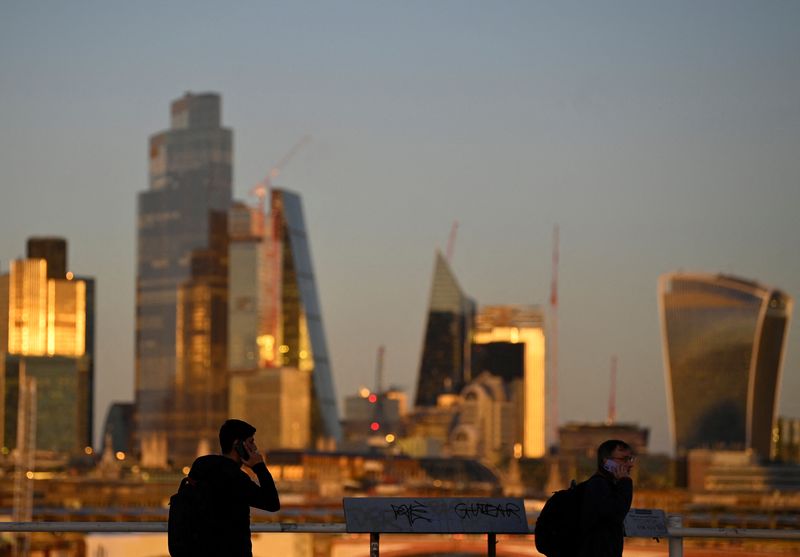 LONDON (Reuters) – Britain’s new finance minister Jeremy Hunt is to delay a planned reduction to the basic rate of income tax by one year after the country’s fiscal watchdog warned that the public finances were in a worse state than expected, the Sunday Times reported.

The newspaper said Hunt would put off for a year a plan to reduce the basic rate of income tax next April, to save 5 billion pounds ($5.6 billion) a year. It said Hunt needed to plug a black hole in the public finances of 72 billion pounds.