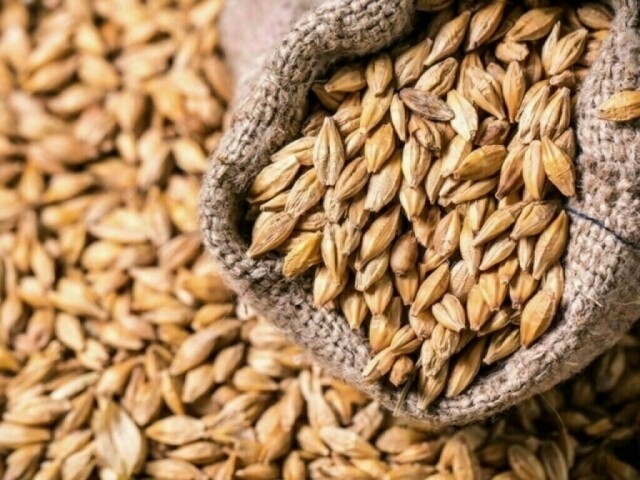 SINGAPORE: Chicago wheat futures gained ground on Monday, with prices rising on concerns over supplies from the Black Sea region and crop damage from widespread rains in parts of Australia. Corn and soybeans, on the other hand, slid for a second consecutive session.

“The wet weather (in Australia) is threatening lower protein levels and could greatly harm grain and oilseed quality if it stays wet in November and December when the bulk of harvesting occurs,” said Terry Reilly, senior commodity analyst with Futures International in Chicago.

The wheat market fell sharply on Friday on hopes of progress in negotiations between Russian President Vladimir Putin and his Turkish counterpart Tayyip Erdogan.

Prices had rallied earlier after Russia’s Geneva UN ambassador told Reuters that Moscow could reject a renewal of the corridor deal that has allowed wartime exports from Ukraine’s Black Sea ports.

There was additional support for the wheat market stemming from widespread rains damaging the crop in Australia.

Thousands of Australians on Monday returned to homes and businesses to assess flood damage even as evacuation warnings remained in inland regions of the southeast and authorities warned of more rain ahead which could trigger renewed flooding.

Losses in the corn market were checked by poor export demand, as the US Department of Agriculture on Friday reported net sales last week of just 260,700 tonnes, below trade expectations.

Argentina corn planting is progressing at its slowest pace in six years due to a protracted drought, the Rosario grains exchange (BCR) said on Friday, which will drag down the amount of early-planted corn that normally has a higher yield.

Commodity funds were net sellers of CBOT wheat, corn, soybean and soyoil futures on Friday and net even in soymeal futures, traders said.