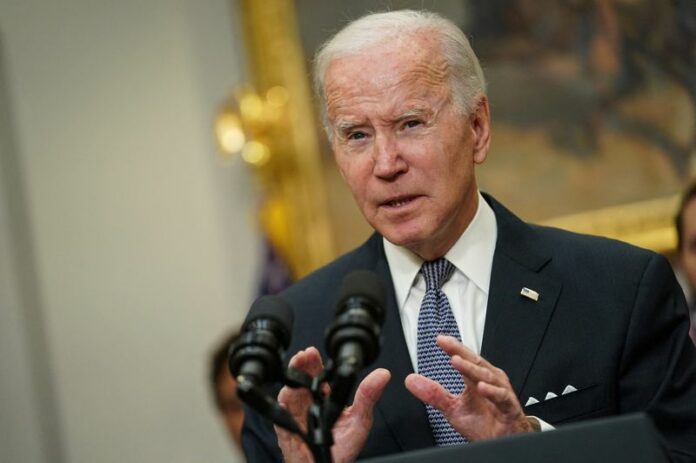 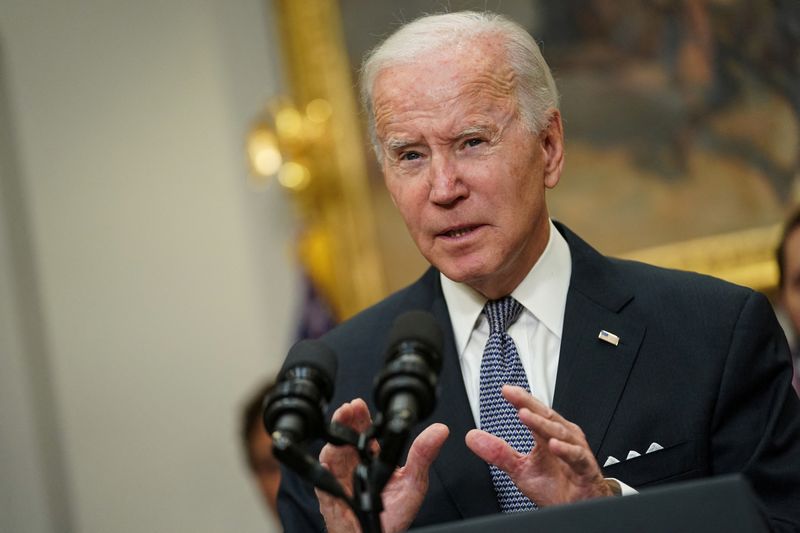 The St. Louis, Missouri-based 8th U.S. Circuit Court of Appeals said the plaintiffs, attorneys general from 13 states, including Missouri, Alaska and Montana, cannot rely on “generalized grievances” to challenge the metric absent a specific action taken by a federal agency.

The social cost of carbon metric is used in rulemaking processes and permitting decisions to calculate economic damages associated with a rise in greenhouse gas emissions from burning fossil fuels and other activities. The decision supports the Biden administration’s argument that states cannot sue until federal agencies incorporate the metric into decisions.

The Missouri attorney general’s office and the White House did not immediately respond to requests for comment.

The Democratic Biden administration had determined the cost to be around $51 per metric ton of carbon dioxide emissions, quintuple the roughly $10 figure implemented under Trump, a Republican.

The Republican attorneys general challenged Biden’s February 2021 executive order that restored the approximately $51 per metric ton number set by former President Barack Obama’s administration. The states argued in a lawsuit filed in Missouri federal court last year that the pricing system would lead to regulatory restrictions that would overburden farmers and manufacturers.

An Obama-appointed federal judge dismissed the lawsuit after determining the states lacked standing to sue because they had not been injured.

In response to a similar challenge by a group of seven Republican-led states, a Trump-appointed federal judge in Louisiana said in February the president lacks the authority to unilaterally write policies that fundamentally transform legislative rules or the economy and issued an injunction blocking the metric.

After the 5th U.S. Circuit Court of Appeals reversed that sweeping injunction, the U.S. Supreme Court in May affirmed.