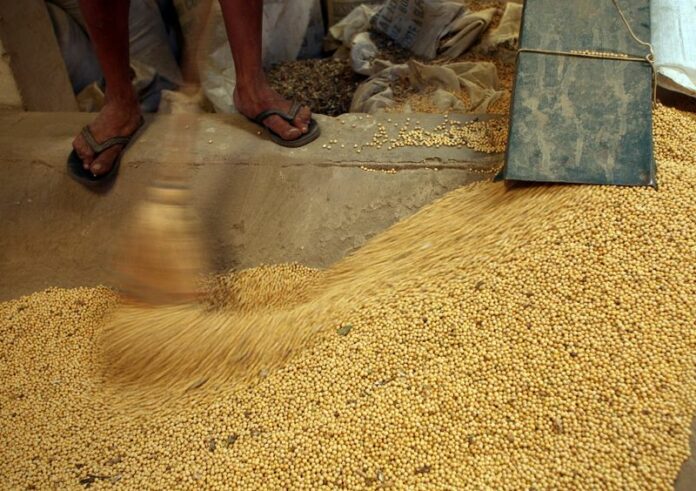 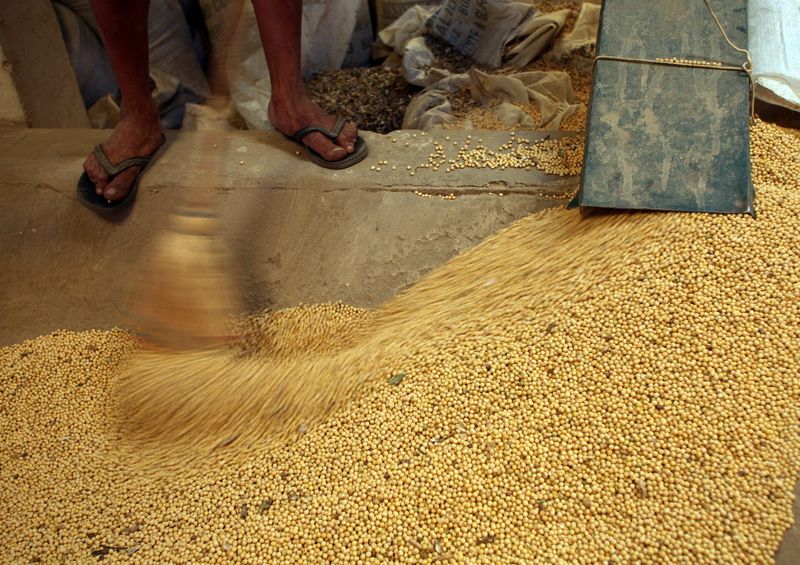 LA PAZ (Reuters) – Thousands of people in Bolivia launched an indefinite strike on Saturday in the lowland city of Santa Cruz, a major agriculture export hub, to protest the postponement of a population and housing census which delays access to more economic resources.

One death was reported by police in clashes between people who accepted the strike and those who wanted to reject it. Television news images showed several highways blocked, empty streets and markets and businesses closed.

The results of the census are important for the distribution of economic resources and defining the seats in the Bolivian parliament.

The head of Bolivia’s committee to promote the census, Vicente Cuellar, said 2024 and 2025 would not be “opportune” to carry out the census due to the scheduled election in 2025.

Lawmakers have called for calm and agreed to continue talks until an agreement is reached that can stop the indefinite strike.

According to official estimates, Bolivia has about 12 million inhabitants, with about 3.3 million people in Santa Cruz.

Santa Cruz is considered the bastion of the Bolivian economy and is the main livestock and agricultural producer, known for production of soybeans, sunflowers, sugar cane, corn, rice and wheat.