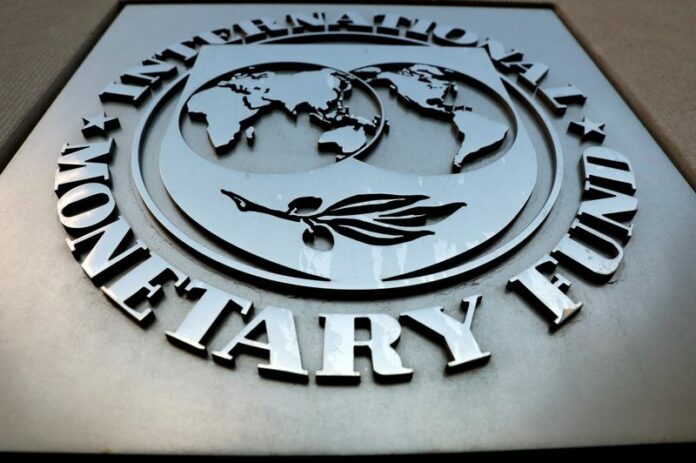 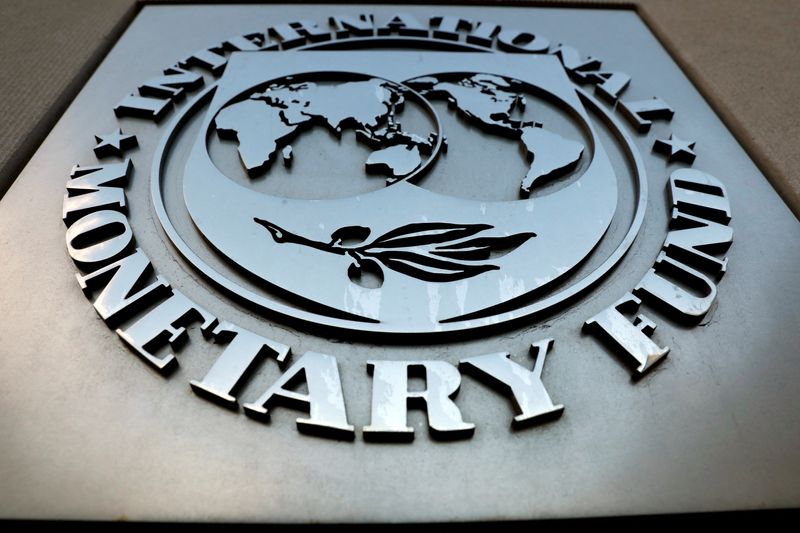 JOHANNESBURG (Reuters) -The International Monetary Fund said on Friday that it had reached a staff-level agreement with Malawi for up to $88.3 million in emergency financing, as the southern African country struggles with acute forex shortages.

Reuters reported earlier this week that Malawi, which has been experiencing chaotic queues at fuel stations that are running dry due to a lack of foreign currency to make payments, was set to be the first African country to receive special IMF financing to deal with the global inflation crisis.

“Malawi’s request will be discussed by the IMF’s Executive Board as soon as possible,” the Fund said, adding that Malawi needed to have started a credible debt restructuring process prior to the board’s consideration.