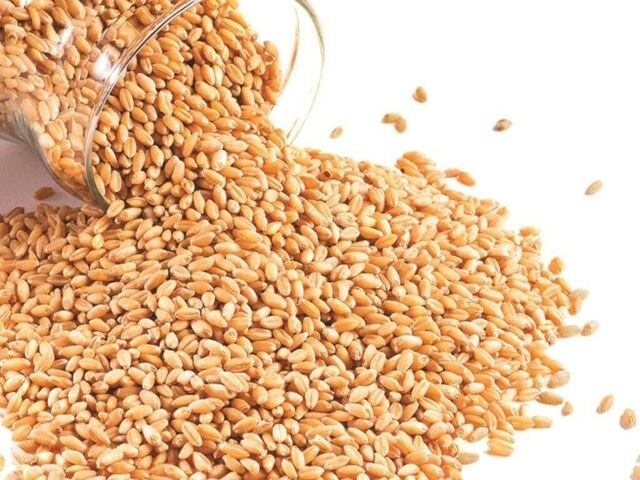 FAISALABAD: Punjab Agriculture Minister Hussain Jahania Gardezi inaugurated nine-day wheat campaign in which 50,000 agricultural universities students including 30,000 from University of Agriculture Faisalabad will visit agricultural fields in the different districts of the Punjab in collaboration with Agriculture Extension Department. The campaign will begin from Oct 28.

It is meant to educate the farming community about the latest trends and to increase the per acre productivity.

The Punjab Minister said that that during the last few years, the trend of wheat cultivation was decreased. He said keeping in view, last year, the government launched a wheat campaign in collaboration with agricultural universities to attract farmers to wheat cultivation. He said that this year, fifty thousand students from three universities of the province will visit the villages.

He said that unfortunately, due to climatic changes last year, the desired targets of wheat could not be achieved. However, he hopes that food self-sufficiency can be ensured by increasing wheat cultivation and production per acre in Punjab this year.

He said that at present the average production per acre of Punjab is only 31 mounds if only two maunds per acre is increased, the production will increase by 3.2 million tons. He said that due to the devastation caused by floods, it is the responsibility of Punjab to realize the dream of wheat self-sufficiency.

He said that to make wheat cultivation profitable, the price per maund has increased from 2200 to 3000. Secretary Agriculture Punjab Ahmad Aziz Tarar said that the progressive farmer is getting the yield of wheat from sixty to seventy maunds per acre.

The basis of agricultural development can be laid by guiding the farmers with various agricultural recommendations including use of certified seeds, land preparation etc. He said that in order to get better results of wheat campaign, the farmers have to be attracted to the modern method.

UAF Vice-Chancellor Prof Dr. Iqrar Ahmad Khan said that to deal with the effects of climate change, work is going on in UAF on high-quality varieties of wheat, which will increase the production per acre. He said that last year, the heat severity affected the agricultural productivity. He said that although drill swing is not possible at present due to non-availability of resources, if the seeds ratio is taken into account during broadcasting, the results will be better.