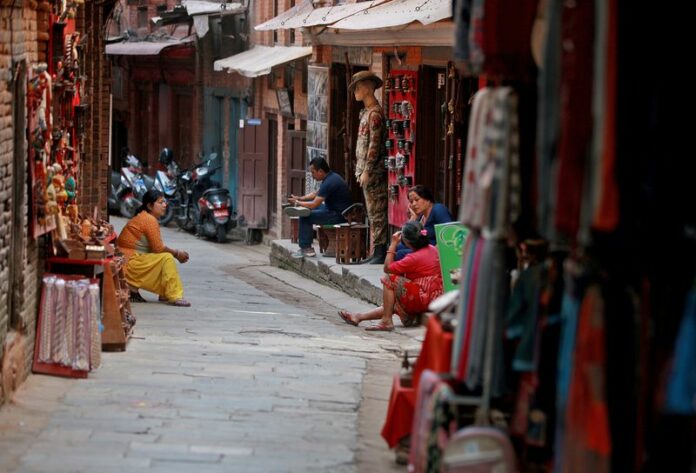 Nepal inflation surges to 8.64% ahead of elections 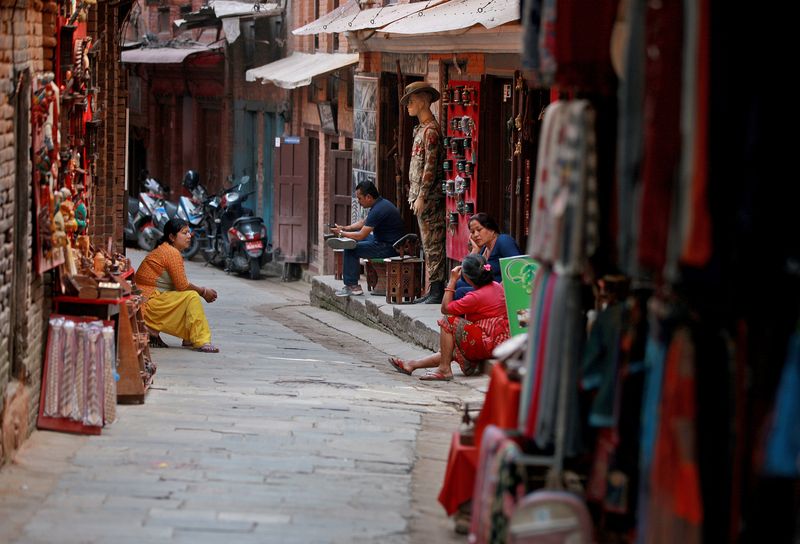 KATHMANDU (Reuters) – Nepal’s annual inflation surged to 8.64% for the month that ended in mid-September compared with 3.49% a year earlier, central bank data showed on Friday, presenting a challenge for the ruling alliance ahead of a general election.

The rate has stayed around the highest levels since 2016 and is driven by high prices of food and fuel. Like many other countries, Nepal is also seeing a dip in its foreign exchange reserves and higher pump prices due to the Ukraine war.

The country’s five-party ruling coalition, led by the centrist Nepali Congress party that has been in government since July last year, will compete against a loose alliance of the main communist opposition and royalists in the Nov. 20 vote for the 275-member parliament.

For both sides, addressing the high cost of living would be a priority during the ongoing festival season in the Himalayan country of 30 million people.

“Politicians care only about winning the election and not the plight of poor voters like us bitten by rising prices of essentials like rice, sugar, fruits, vegetables and cooking oil,” said Shobha Pathak, a 50-year-old housewife in the capital, Kathmandu.

Yuba Raj Khatiwada, a former finance minister, told Reuters the government needed to ensure supplies of essential commodities to control prices and consider reducing the tax on fuel imports. Currently, fuel imports attract a tax of up to 35%.

Tucked between Asian giants China and India, Nepal has about 20% of its people living on less than $2 a day.

Nepal’s gross foreign exchange reserves fell 2% to $9.35 billion in the month to mid-September from mid-July this year – sufficient to cover imports for less than eight months, central bank data showed.