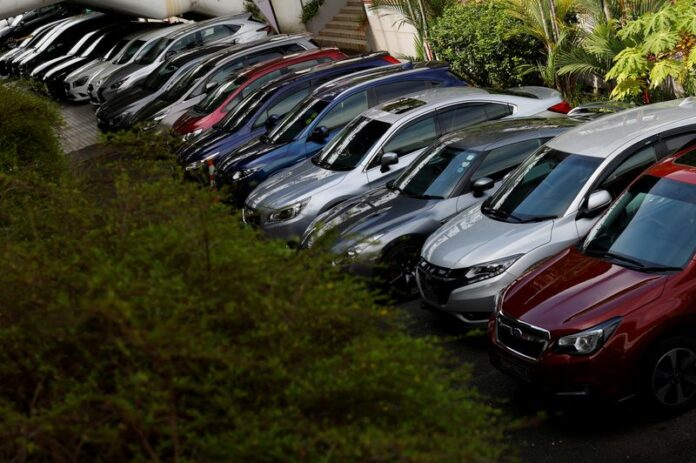 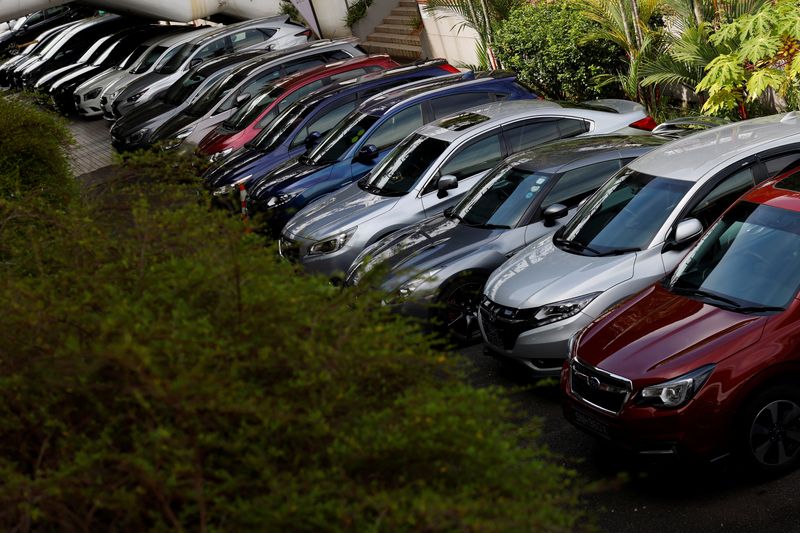 SINGAPORE (Reuters) – Almost everywhere in the world a new car begins to lose value as soon as it leaves the showroom, except sometimes in the rich little island state of Singapore and this is one of those times.

For Shi Zheng, a 27-year-old student, the chance was too good to pass up. In August, he sold the Porsche Panamera sportscar he had bought brand new less than a year earlier and made a 10% profit.

“I thought this was a good opportunity to sell my car for some extra cash,” said Shi, who also plays the financial markets.

The market phenomenon is a result of Singapore’s unique quota system for controlling the number of cars on an island that is home to 5.6 million people and can be driven across in under an hour.

Cars are sold with a 10-year “certificate of entitlement” (COE), the cost of which is built into the price. The limited number of COEs are sold through a bidding process. As a result, Singapore is the most expensive place on the planet to buy car.

A new standard Toyota Corolla Altis, for example, currently costs around S$141,000 ($98,884.91) in Singapore, inclusive of registration fees and taxes, compared with just $22,000 in the United States.

The price of COEs, introduced in 1990, have skyrocketed in recent months due to unlocked demand following the COVID-19 reopening and an influx of rich foreigners relocating most notably from Hong Kong.

The steep rise has pushed buyers towards the second hand market, where the older cars come with a certificate bought in cheaper times.

SgCarMart, one of the main platforms for second-hand cars in Singapore, saw a 20-25% increase in listings in the first half of this year compared to the same period last year.

Taking taxis for now, Shi does not plan to replace his car until COE prices fall.

Meanwhile, the government also wants more people to switch to electric vehicles. It offers rebates of up to S$45,000 for those going the electric route, though consultancy KPMG said just 2,942 of the 645,150 cars on the road last year were electric.