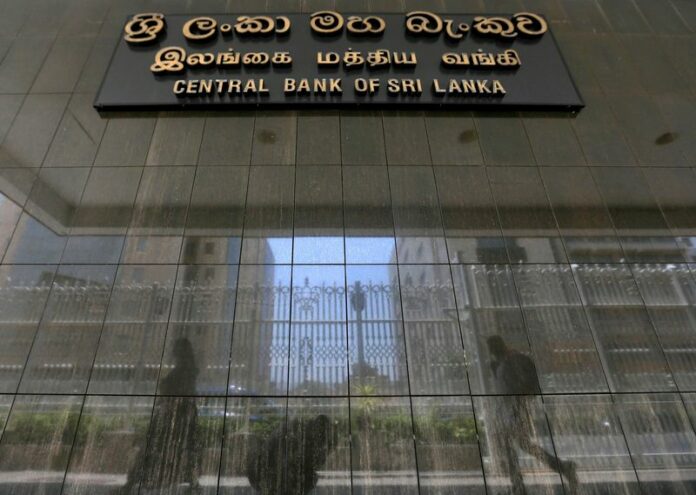 “We think we are seeing the peak of inflation,” Weerasinghe said in a Thursday interview, although there was still some way to go in fixing the crisis-hit country’s economy and finances, the news agency said.

A key measure of Sri Lanka’s consumer inflation spiked to a record 69.8% on year in September, highlighting the challenge for the central bank as the South Asian nation confronts an unprecedented financial crisis.

But Weerasinghe said in the interview: “It will be turning around and if that is lower in October, as we expect, then we can see that trend will continue.”

He did not indicate whether the central bank will go on an extended pause in raising interest rates, Bloomberg said.

“We need to assess not only the inflation number, but the outlook, the expectations, monetary expansion, the growth outlook and also level of reserve and exchange rate policy,” he said.

The governor said this month the bank needs to keep rates high to bring down inflation, while price rises were expected to slow in December and January.

Sri Lanka started debt-restructuring talks with creditors last month, and officials have expressed hope that an International Monetary Fund programme can be agreed by the end of the year.

The government is expected to present its budget for 2023 to parliament in mid-November, which is expected to include higher taxes and wider reforms of state enterprises, in line with commitments made to the IMF.

Sri Lanka’s financial crisis was partly caused by steep tax cuts in 2019, which together with the impact of the pandemic resulted in multiple ratings downgrades that locked it out of international financial markets.