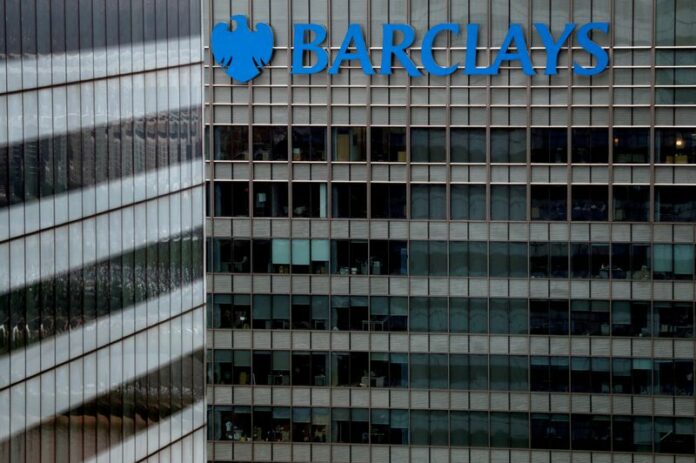 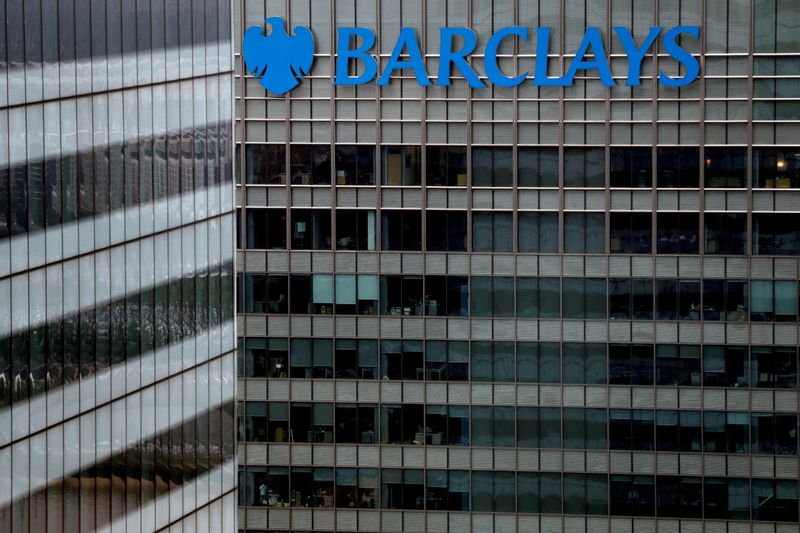 The fine dates back to the height of the 2008-9 crisis, when Barclays scrambled to raise funds from overseas investors including Qatar in order to avoid a state bailout.

The British bank paid undisclosed fees to Qatari funds involved in its rescue, the FCA said, which were calculated “specifically by reference to the Qataris’ demands” rather than advisory services that Barclays had said it expected to receive.

The FCA said that information would have been “highly relevant” to shareholders and investors, in a situation where the costs of the deal were already seen as highly expensive.

“Barclays has referred the findings of the Regulatory Decisions Committee to the Upper Tribunal for reconsideration,” a spokesperson for the bank said.

The delay over the proposed fine comes because the FCA stayed proceedings in the case while the Serious Fraud Office pursued charges against three former Barclays bankers over the fundraising.

All three were acquitted in February 2020, leaving the FCA’s potential fine as the last action hanging over the British bank in relation to the deal.

The Qatar Investment Authority, which still holds a stake in Barclays, said in 2020 it remained a “committed shareholder, investor and partner to Barclays”, and was neither investigated nor accused of wrongdoing.

Philippines on track to lose growth momentum in 2023 – World Bank