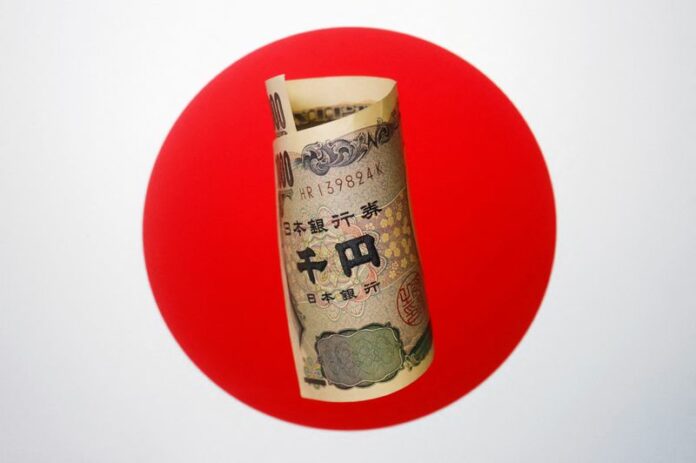 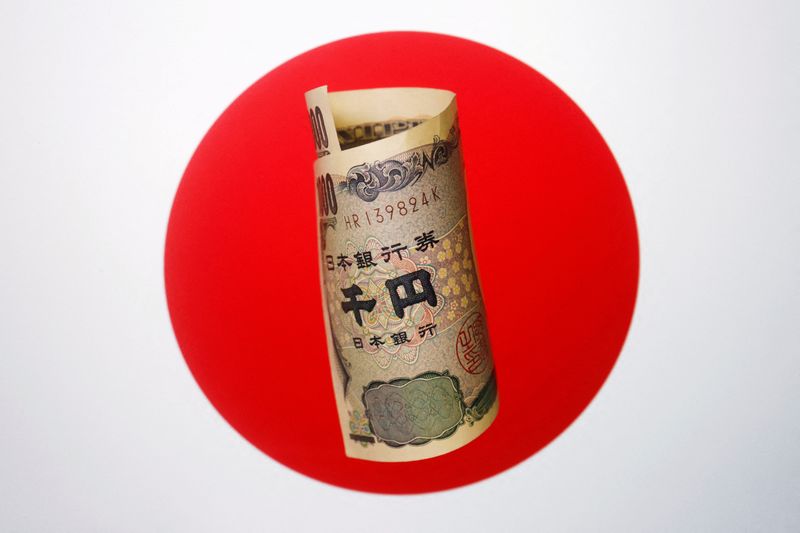 “Both quality and size is important,” Shindo said of the package, being crafted by Prime Minister Fumio Kishida’s administration to cushion the blow from rising fuel and raw material prices.

The LDP handed its proposal to Kishida, the party leader, last week, Shindo told a programme on public broadcaster NHK.

The remarks add to growing calls among ruling party officials for hefty spending to ease the strain from rising inflation on households.

On monetary policy, Shindo said while the Bank of Japan must eventually exit ultra-easy policy, doing so now would be premature as Japan’s economy and wage growth remain weak.

“No country uses monetary policy to manipulate currency rates,” Shindo said, brushing aside the view the BOJ should raise interest rates to moderate the yen’s steep drop to 32-year lows.

Japan intervened in the foreign exchange market on Friday to buy yen for the second time in a month after its currency weakened to near 152 to the dollar, due in part to the widening gap between U.S. and Japanese interest rates.

“What’s important is to achieve price stability. For this to happen, we must have higher wages.”

The government is expected to announce the stimulus package by the end of this month, as the weak yen adds to households’ pain by inflating the cost of already expensive food and fuel.

The government and LDP-led coalition are considering state outlays of more than 20 trillion yen ($140 billion) to fund the package, Kyodo news agency reported on Friday.

The package could grow beyond that, given spending by municipal governments, with a significant portion to be financed by debt issuance, Kyodo said.