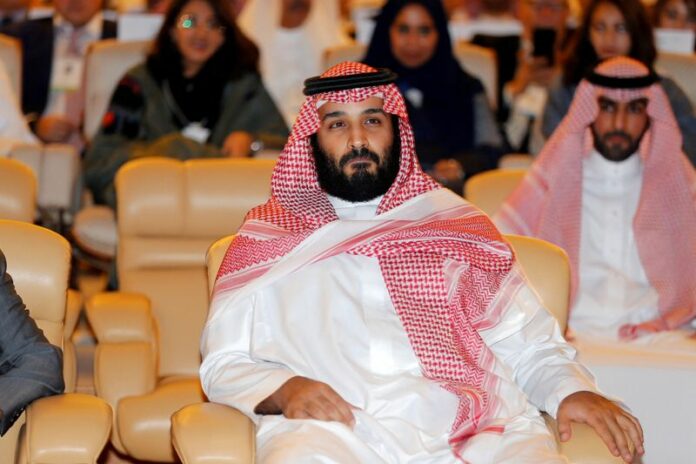 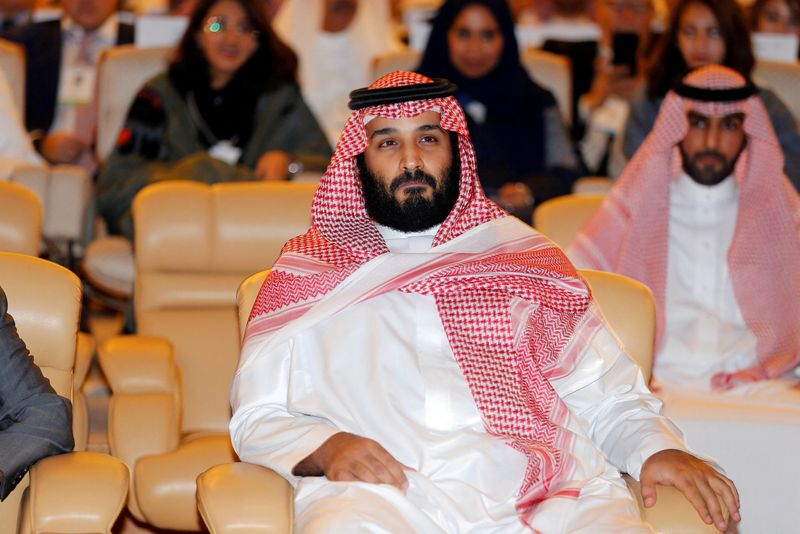 RIYADH (Reuters) -Saudi Arabia’s crown prince on Sunday launched an initiative to attract investments in supply chains to and from the kingdom, with an aim of raising an initial 40 billion riyals ($10.64 billion).

The initiative by Prince Mohammed bin Salman will include allocating about 10 billion riyals in incentives for supply chain investors, state news agency SPA reported, without elaborating.

The Gulf state last year announced it would invest over 500 billion riyals in infrastructure, including airports and sea ports, by the end of the decade in a bid to become a transport and logistics hub under an economic diversification plan.

“The Global Supply Chain Resilience Initiative will leverage the Kingdom’s resources, infrastructure and location to bring greater resilience to economies and companies across Europe, the Americas and Asia, while further enhancing Saudi Arabia’s position in the global economy,” the statement added.