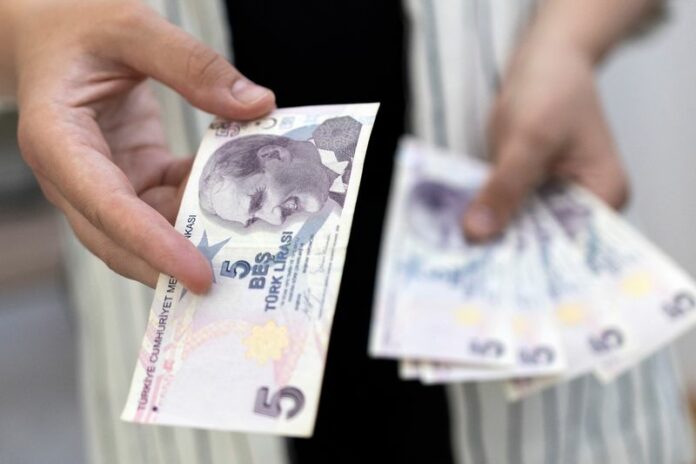 ISTANBUL (Reuters) – Turkey tightened lending rules for many companies with more than $500,000 in foreign currency cash on Friday, sweeping up more borrowers under rules adopted in June in the latest step to reverse a tumbling lira.

The BDDK bank regulator said that if companies subject to independent audit had more than 10 million lira ($538,000) of forex cash assets, and they exceed 5% of total assets or annual revenues, they will not be allowed to receive new lira loans.

The parameters were adjusted from those issued four months ago when they covered companies with 15 million lira of forex assets that exceed 10% of total assets or annual revenues.

The lira currency has touched record lows in recent weeks largely due to authorities’ unorthodox policy of slashing interest rates in the face of soaring inflation.