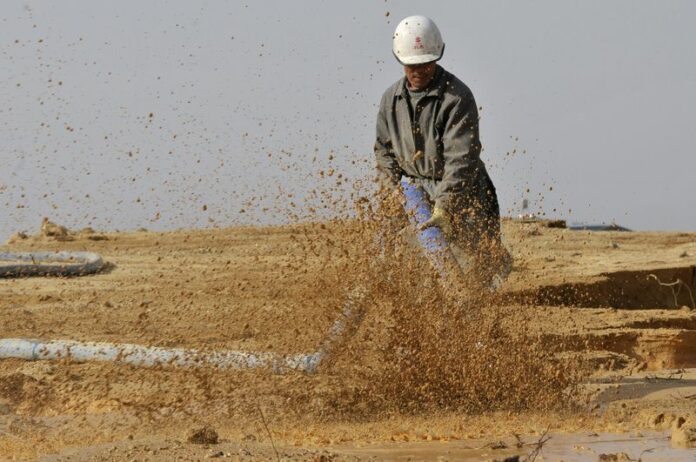 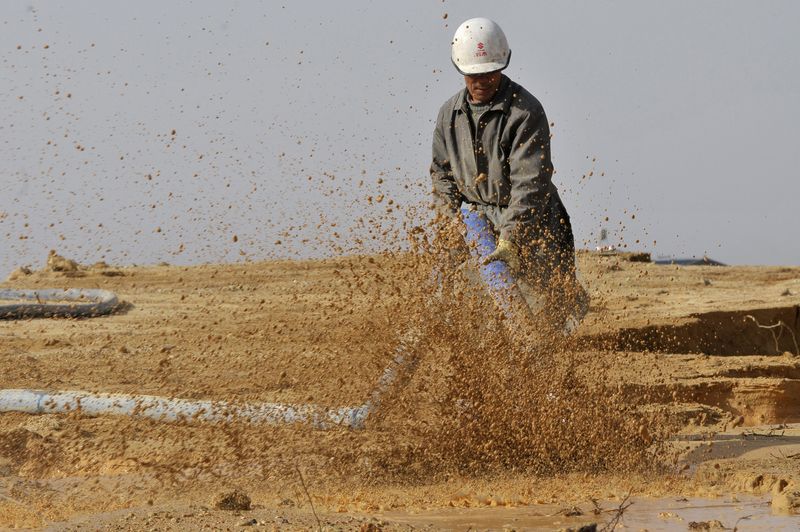 By Siyi Liu and Dominique Patton

BEIJING (Reuters) – China’s exports of rare earths in September climbed 10.4% from the corresponding month a year ago, data from the General Administration of Customs showed on Monday.

Exports of the group of 17 minerals from the world’s largest producer stood at 4,327.7 tonnes last month, up from 3,920.2 tonnes in September last year, the data showed.

The number also represented a month-on-month increase of 17.8% from August’s exports of 3,673.6 tonnes.