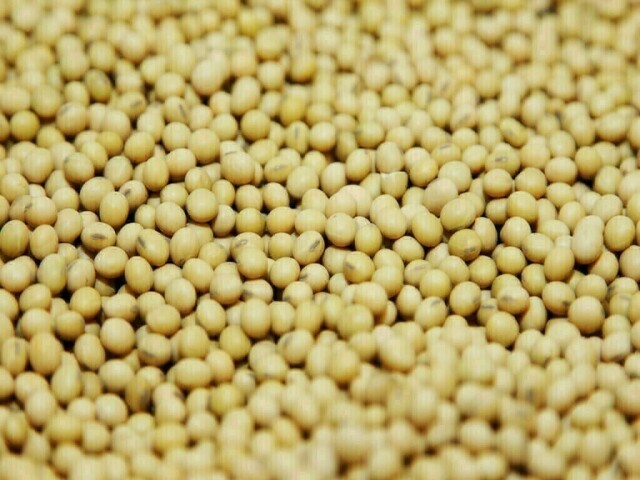 The world’s top buyer of soybeans curbed purchases in prior months because of high global prices and poor profits from crushing.

However, the September imports were up from 6.88 million tonnes a year earlier, data from the General Administration of Customs showed, and also higher than August imports of 7.17 million tonnes.

At the same time, low hog prices have reduced farming profits and limited demand for soybeans, which are crushed to make meal for pig feed.

The high prices and lacklustre demand have kept soy crush margins in China in negative territory from mid-April through the end of September.

Soybeans set for weekly gain on demand prospects; wheat down

With hog farming profits recovering during the summer, however, demand for soymeal has picked up, and prices jumped in recent weeks because of the low soybean stocks.

From January to September, China brought in 69.04 million tonnes of the oilseed, down 6.6% from the year-earlier period, the data showed.