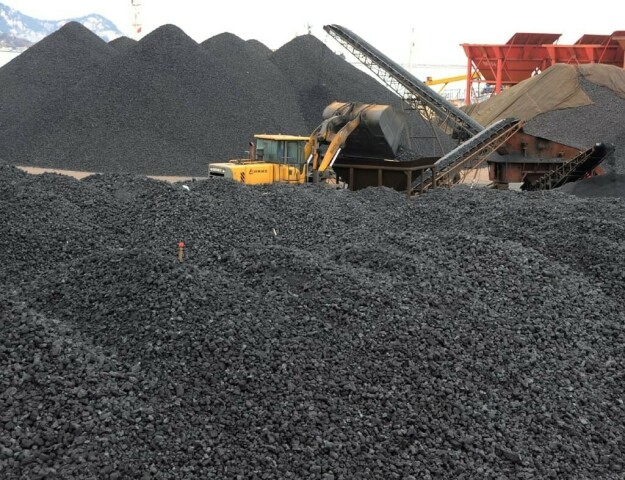 The previous daily peak was set in March when the country produced 12.77 million tonnes per day.

Monthly production in March, which has 31 days versus the 30 in September, had reached 395.79 million tonnes. Output during the January-September period was 3.32 billion tonnes, up 11.2% from the same period in 2021, the bureau’s data showed.

Coal mines in major coal mining regions of Inner Mongolia, Shanxi and Shaanxi lifted their operating rates in September as outbreaks of COVID were brought under control.

This month, coal production, especially at open-pit mines, and transportation was under tight control amid safety checks ahead of China’s Communist Party Congress that closed on Saturday.

That is limiting coal shipments to end-users in southern China and also curbing production expansions at coal mines.