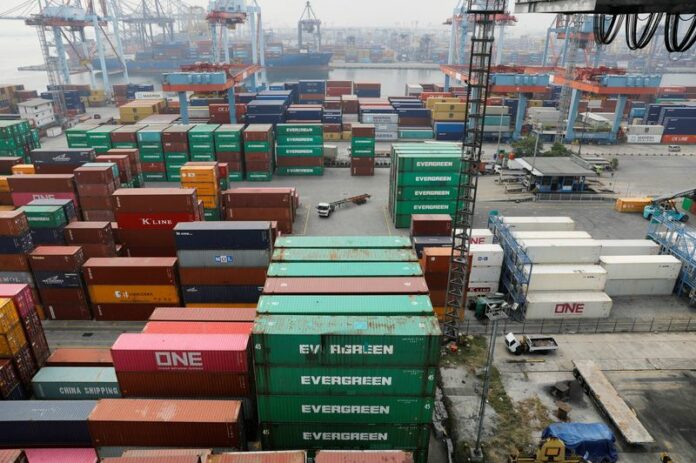 Indonesia exports could hit $300 billion by 2024, spurred by resource ‘downstreaming’ 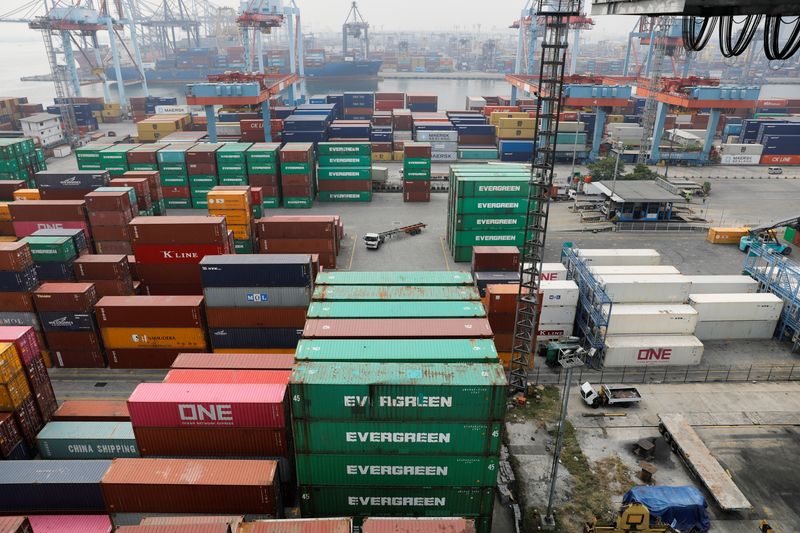 JAKARTA (Reuters) – Indonesia’s exports could hit a record $280 billion this year, with nickel-based steel shipments rising sharply after the country banned nickel ore exports, while shipments of other commodities got a boost from high prices, a senior minister said on Monday.

Exports could rise further to top $300 billion by 2024 as the government prepares to regulate exports of other commodities, such as copper, bauxite and tin, to encourage investment in local downstream industries, Coordinating Minister of Maritime and Investment Affairs, Luhut Pandjaitan, said in an interview.

Southeast Asia’s largest economy has been enjoying an export boom for more than a year due to rising commodity prices, which has been exacerbated by the war in Ukraine.

Indonesia is the world’s biggest exporter of thermal coal, palm oil, refined tin and a major seller of nickel-based steel, copper, rubber and other resources.

The government banned exports of nickel ore in 2020 in a move that has attracted investment in processing facilities – a strategy officials refer to as “resource downstreaming”.

Luhut said the government was working on a downstreaming plan to develop an industry that would process bauxite, copper, tin and, later on, palm oil, into higher value products, replicating the success of the nickel export ban.

“If this (downstreaming) works, by 2024, our economic growth will be exponential,” he said, adding that Indonesia’s gross domestic product could reach $3.5 trillion by 2030, almost tripling from the current $1.19 trillion in 2021.

His rosy outlook has taken into account global uncertainties, including the potential drop in prices of some commodities next year, Luhut said, though he added coal and palm oil prices are expected to hold up in 2023.

He also expected Indonesia to be able to produce electric vehicle batteries by 2024.

However, Luhut declined to detail Indonesia’s potential policy to regulate other commodity shipments, saying authorities were still considering whether to use an outright ban or tax instruments to deter exports.

The European Union has complained to the World Trade Organization about Indonesia’s nickel ore export ban and a dispute panel is due to announce a report this quarter. The president last month said Indonesia would likely lose in the dispute.