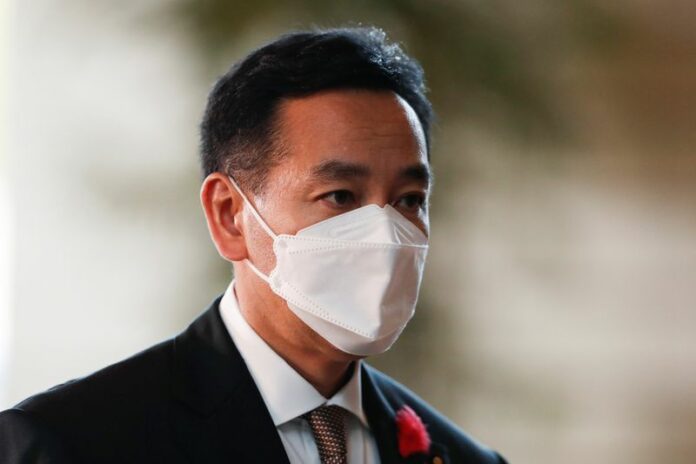 Japanese economic minister to step down over church links – NHK 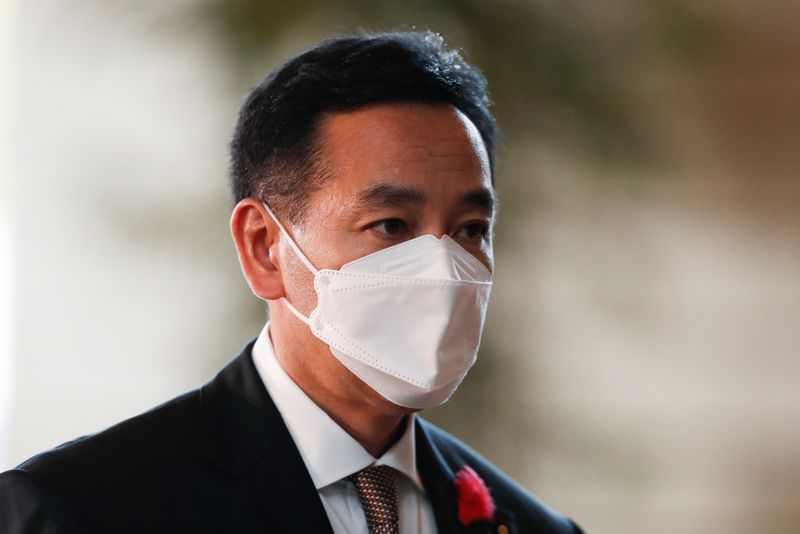 TOKYO (Reuters) – Japan’s economic revitalisation minister is to step down, public broadcaster NHK said on Monday, after growing criticism of what some members of the public see as his failure to fully explain his ties to a church group that critics say is akin to a cult.

Daishiro Yamagiwa’s resignation would be the first from Prime Minister Fumio Kishida’s cabinet and a severe blow a leader whose support has tumbled to record lows amid revelations about connections between nearly half of the lawmakers of his ruling Liberal Democratic Party (LDP) and the Unification Church.

Yamagiwa is expected to speak to the media later on Monday, the Kyodo news agency reported.

The church, founded in South Korea in the 1950s and famous for its mass weddings, has came under the spotlight following the July 8 assassination of former Prime Minister Shinzo Abe.

The suspect in Abe’s shooting bore a grudge against the church, alleging it bankrupted his mother and he blamed Abe for promoting it, according to his social media posts and news reports.

Since the killing, evidence has come to light of deep and longstanding ties between the church and LDP members.

The LDP has acknowledged that many individual lawmakers have ties to the church but have said there was no organisational link to the party.

Calls from the opposition for Yamagiwa to resign have risen in recent days but he has said he would stay and carry out his duties.

This month, a Jiji news agency poll showed that approval for Kishida’s government had fallen below 30% for the first time, a danger level below which his government might find it hard to carry out his political agenda.

Critics say the church built ties with politicians in Japan to attract followers and gain legitimacy while politicians gained access to church members for help with campaigns.

The Unification Church was founded in 1954 by Sun Myung Moon, an anti-communist and self-declared messiah.

Critics have for years vilified his ministry as a dangerous cult and questioned its finances and how it indoctrinates its followers, often derided as “Moonies”.