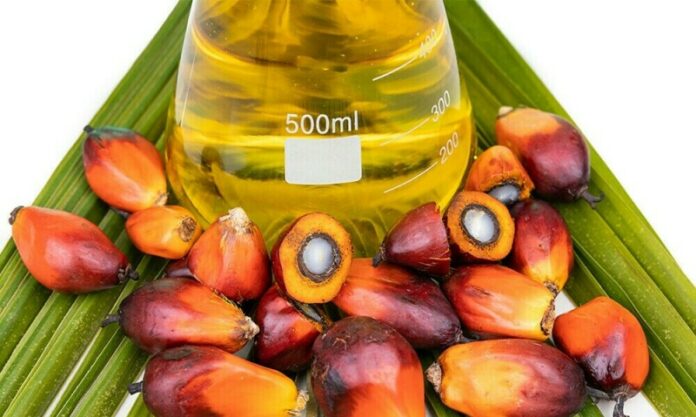 MUMBAI: Palm oil prices are likely to strengthen further as excessive rain in key producing countries curbs output, while demand increases for its use in food and biofuels, industry officials said. Palm oil prices have climbed by around a fifth this month but are still trading far below an all-time high set in March.

The expected spike in prices will add to the burden of consumers already hit by inflation triggered by the Russia-Ukraine war, but higher exports and lower production would help major palm oil producers Indonesia and Malaysia bring down inventories.

Traders said November shipments of crude palm oil to India, the world’s biggest importer, are being offered at $976 per tonne inclusive of cost, insurance and freight.

January deliveries are being quoted at $1,010 per tonne, they said.

“But prices could move above $1,100 if Indonesia decides to restore export levies, which is very likely,” said a Mumbai-based dealer with a global trading firm. Indonesia’s decision to suspend export levies in July because of a buildup of stocks pulled down palm oil prices from the March high of about $2,010 per tone.

Despite this month’s rise in prices, palm oil trades at a discount of about $400 per tonne to rival soyoil, the highest in a decade, the traders said. Crude soyoil for November delivery in India is being quoted at $1,405 per tonne.

“The spread between palm oil and soyoil is massive and unsustainable,” said Pradeep Chowdhry, managing director of Gemini Edibles and Fats India Pvt. Ltd, a leading Indian importer. “The way demand has been shifting towards palm oil from other edible oils, it’s very likely that palm oil (prices) would move higher.”

Typically, palm oil output starts tapering off from November in Indonesia and Malaysia, which account for more than 80% of global production. But this year, the drop in output is expected to be sharper as a rare third consecutive La Nina weather pattern brings heavy rainfall across Southeast Asia.

“We are facing heavy downpours for the past three days, there are minor floods here and there,” said Fabian Lim, a plantation manager in Malaysia’s biggest palm oil producing state of Sabah. “It is affecting my evacuation of crop.”

Floods and heavy rain make it difficult for workers to harvest the palm oil crop and moving the fruit to factories for processing.

The discount to soyoil, as well as the suspension of the export levy, has speeded up exports of palm oil in Indonesia and stocks are falling at a faster pace than anticipated, said the Mumbai-based dealer.

Supplies of sunflower oil, an alternative to palmoil, from the Black Sea region have been volatile after the Russia-Ukraine war, traders said. The Black Sea region accounts for 76% of world sunflower oil exports and any disruption could result in more palm oil demand, said Sandeep Bajoria, chief executive of broker Sunvin Group.

Indonesia’s decision to suspend export levies pulled down palm oil prices and the decline accelerated after sunflower oil shipments resumed from the Black Sea region under a UN-brokered deal in August. Bajoria said the supplies could be disrupted again as the war intensifies.

Buyers also fear Jakarta may not keep to the export levy exemption after December, since stocks would become more manageable.

“Indonesian levies would make palm oil more expensive at a time the world is struggling to secure sunflower oil,” said a New-Delhi based dealer.