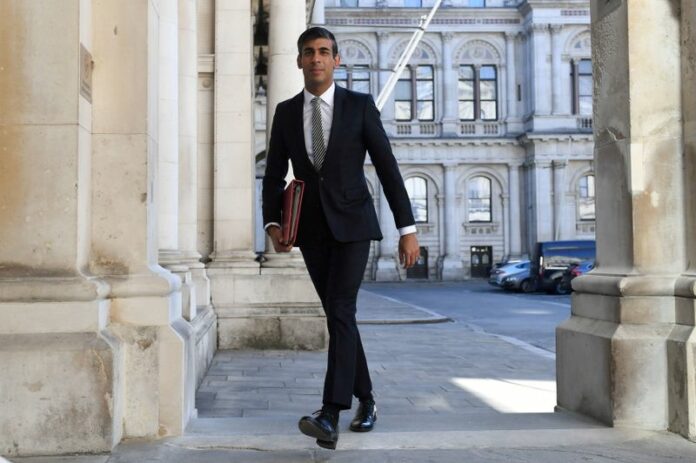 Rishi Sunak Set to Be Next U.K. PM as Mordaunt Fails to Muster Support 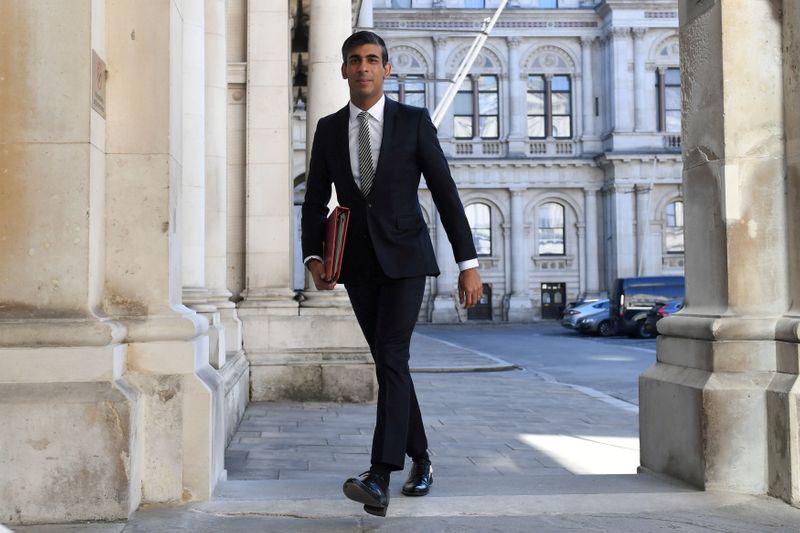 Investing.com — Rishi Sunak is set to be the next Prime Minister of the U.K., after his last remaining rival Penny Mordaunt failed to gather enough support from fellow lawmakers to proceed with her bid.

Sir Graham Brady, who chairs the 1922 Committee of backbench Conservative Members of Parliament, said in a statement that Sunak was the only candidate to cross the required threshold of 100 declared supporters. Mordaunt acknowledged the result, paving the way for Sunak to be confirmed as party leader by the nationwide party membership.

The Conservative Party’s members had roundly rejected Sunak in a run-off with Liz Truss earlier this summer, preferring Truss’s agenda of low taxes and deregulation. Sunak had warned that that agenda would not survive its first encounter with market realities at a time of high inflation and little slack in the economy, and was subsequently proved right by events, as markets pushed the pound to a record low and dumped U.K. government bonds in response.

U.K. financial markets reacted enthusiastically to the news, rallying in anticipation of Sunak’s victory in early trading on Monday in London and then extending their gains on confirmation of the news.

The midcap FTSE 250 index – a more U.K.-focused index than the mining- and energy-dominated FTSE 100 – rose 1.3%, as markets priced in a lower interest rate trajectory from the Bank of England.

Markets had feared that Truss’s plans would drive inflation even higher, forcing the Bank of England to raise interest rates even more aggressively to bring it back down. By contrast, Sunak, in his time as Chancellor of the Exchequer under Boris Johnson, had raised taxes sharply in order to cover Johnson’s expensive spending promises. Sunak’s tighter fiscal policy was seen as keeping overall demand lower, reducing the need for higher interest rates.

Sunak will be the U.K.’s first non-white Prime Minister and, at 42, the youngest in modern history.