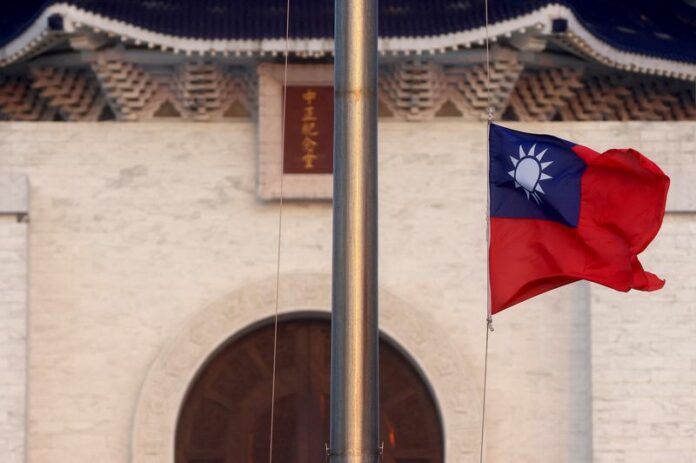 TAIPEI (Reuters) – Taiwan is working to increase energy inventories in a move boost the island’s resilience in the event of a crisis, a deputy economy minister said, as China stepped up military pressure to try to force Taiwan to accept Chinese rule.

China’s blockade drills around Taiwan in August after a visit to Taipei by U.S. House Speaker Nancy Pelosi have heightened concerns on the island about the prospect of an attack by its giant neighbour, which has not ruled out using force to bring democratically governed Taiwan under its control.

Tseng Wen-Sheng, one of Taiwan’s deputy economy ministers, told Reuters in an interview the government is ramping up its natural gas and coal inventories, part of President Tsai Ing-wen’s push to strengthen the island’s “resilience” in an emergency amid growing global geopolitical and economic uncertainties.

“When it does happen, we need to be able to undertake pressure to a certain degree,” Tseng said, answering questions on the prospect of a Chinese blockade or attack on trade-reliant Taiwan, which imports 98% of its energy.

By building new storage facilities across Taiwan, he said, the ministry is planning to raise natural gas inventories to more than 20 days by 2030, up from the current level of 11 days.

Tseng said coal inventories would be increased in the coming years while those for crude would continue at a level of more than 100 days. He declined to give details as making such information public “does no good to Taiwan.”

China claims Taiwan as its own territory and has ramped up military and political pressure against the island over the past two years. Taipei strongly rejects Beijing’s sovereignty claims and vows to defend its freedom and democracy.

Taiwan authorities have been looking at Russia’s invasion of Ukraine and the country’s resistance in the event China ever makes good on its threat to attack the island, including studying war tactics and using satellites to communicate with the outside world.