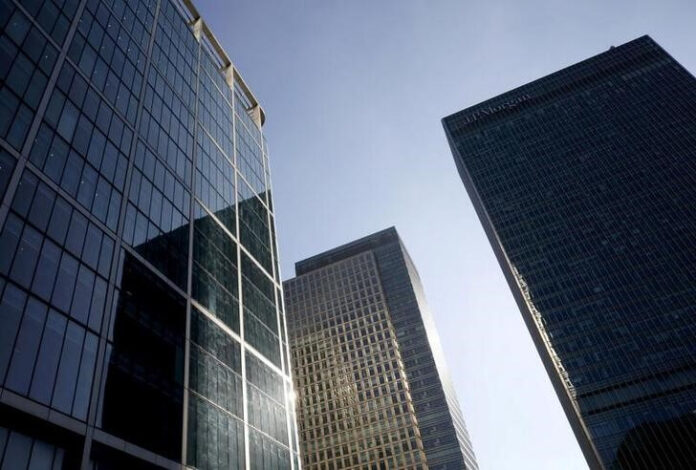 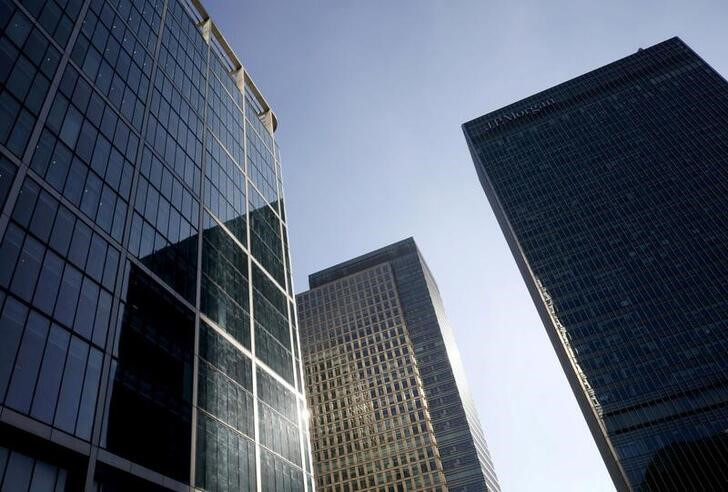 By Alun John and Harry Robertson

LONDON (Reuters) – Investors welcomed Rishi Sunak as Britain’s new prime minister on Monday, but they’re likely to give him little leeway to diverge from spending restraint and tax rises after his predecessor shook their faith in the Conservative party’s management of the economy.

Sunak will become Britain’s next leader – and the third in two months – after he beat ex-prime minister Boris Johnson and senior lawmaker Penny Mordaunt in a race to become head of the ruling Conservative Party.

Government bond markets appeared to welcome Sunak’s rise to the top post, with the yield on the benchmark 10-year gilt down 30 basis points to 3.75% on Monday. Yields fall as prices rise.

Paul Donovan, chief economist at UBS Wealth Management, said the fall in gilt yields in recent days showed markets were no longer charging the UK such a “credibility risk premium”.

Yet Donovan said the mayhem of the last month means Sunak will have next to no room to make bold choices, lest he risk the market’s wrath.

“The credibility risk is not zero,” he said. “A lot of what might be termed economic soft power has just been destroyed in the events of the last two weeks.

“There may be times when actually having a bit of flexibility in terms of market reaction will be good. And I don’t think that the incoming prime minister has that.”

The poundhas recovered sharply after hitting a record low of $1.0327 in the wake of Kwarteng’s mini budget. It last traded at around $1.1283. It’s lost 17% in value this year against the dollar and 4% against the euro.

Analysts said the British government still had a lot of work to do before investors would feel confident returning to the UK.

“You can’t immediately go back to where you were a few months ago,” said Michael Michaelides, fixed income analyst at Paris-headquartered asset manager Carmignac.

“When you introduce an unpredictability, you need to spend more time to scrutinise it because you need to understand the risks better, and that requires a premium.”

To regain credibility with markets would require a combination of tax rises and politically realistic spending restraint, Michaelides said. If the government intended to maintain help for consumers with gas prices or offer tax cuts, “these need to be fully coasted, with a plan to pay for these in a rapid time frame,” he added.

It will not be easy. High inflation means government budgets from healthcare to defence are being squeezed, the Bank of England expects a recession by the end of the year, and Sunak is now leading a party with a taste for getting rid of its leaders.

One relief for international investors is that if they stay away from the UK, they probably don’t have to worry too much about British politics, unlike in the days shortly after Kwarteng’s mini budget.

“The UK government craves influence on the world stage – well we finally got it, we were pushing global markets around, for a little while the chaos in the gilt market was pushing Treasury and Bund yields up,” said Paul Jackson, global head of asset allocation research at Invesco.

“The settling down of the situation in the UK means what is happening in politics is now more of an idiosyncratic thing just affecting UK markets, and in the UK too what global markets are doing will become more and more important.”

However, Sunak will take little comfort from that notion.

Central banks are intently hiking interest rates, piling the pressure on inflated property markets. The Fed’s hikes are causing particular pain, driving up the dollar and weighing on currencies such as the pound.

The big picture is that Sunak is taking charge of a country mired in an energy crisis, which is likely heading for a recession, and where inflation is stuck in the double digits. It’s an unenviable inheritance, even without the spectre of the markets hanging overhead.