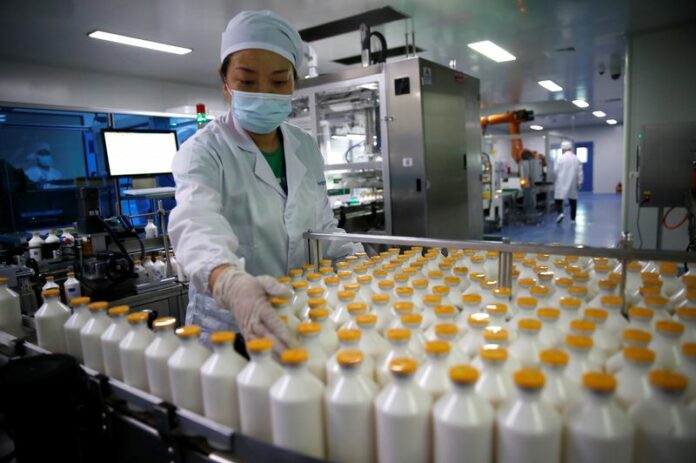 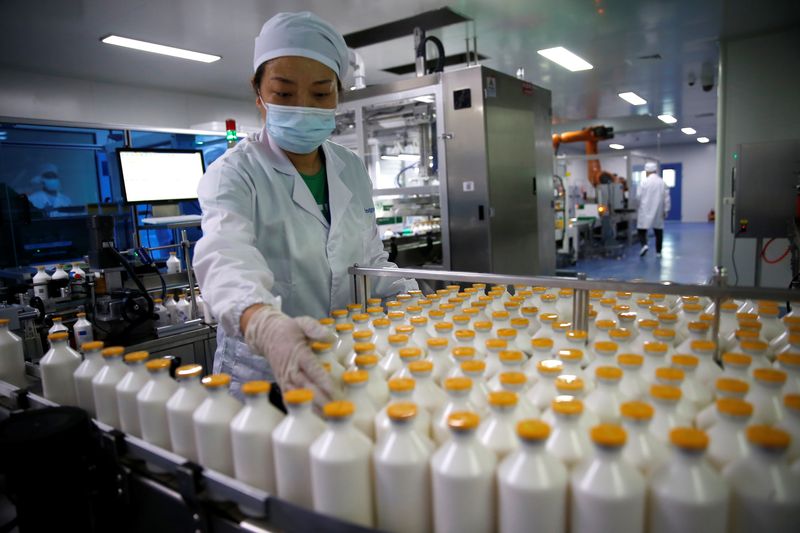 BEIJING (Reuters) – China said on Tuesday it will promote foreign investment with a focus on manufacturing industries, after President Xi Jinping called in China to “win the battle” in core technologies during the Communist Party Congress that ended over the weekend.

China will encourage foreign enterprises to invest in high-tech equipment and components, according to a statement published on the website of National Development and Reform Commission, China’s powerful planning agency.

China will also strengthen financial support for foreign enterprises, including fund-raising by eligible enterprises through listings on China’s stock markets, the statement said.

China’s economy grew 3.9% in the September quarter from a year earlier, rebounding at a faster-than-expected pace, although the outlook was overshadowed by aggressive COVID 19-related curbs, a prolonged property slump and the global economic downturn.

“China will facilitate the entry and exit to the country of multinational companies’ executives, technicians and their families, under the prevention and control of COVID-19.”