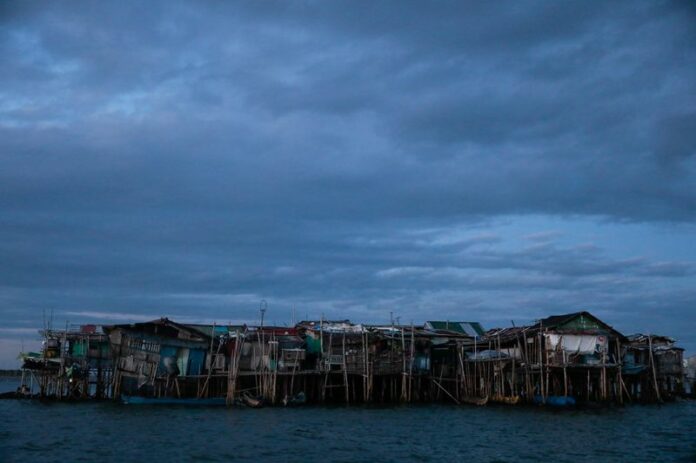 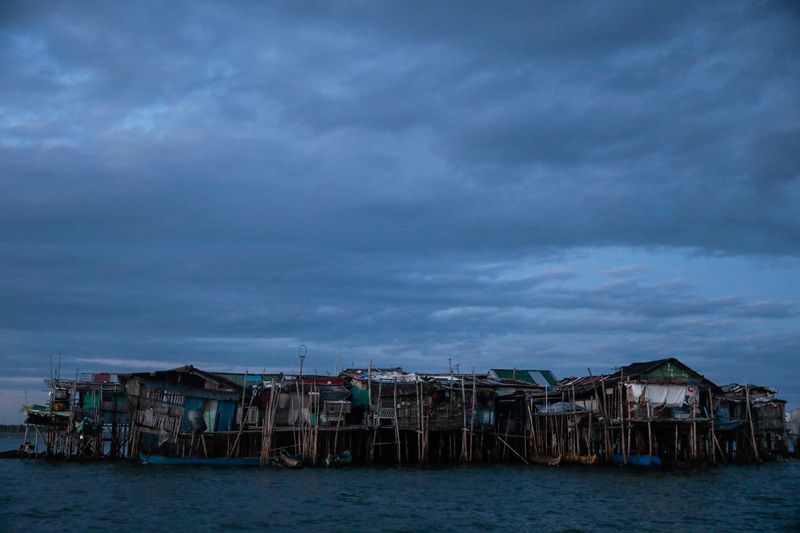 MANILA (Reuters) – Extreme weather events and rising temperatures could see 13.6% of the Philippines’ economic output lost by 2040, inflicting a heavy toll on the country’s poorest if it does not address climate change, a World Bank report said on Tuesday.

The report warned that temperatures in the Philippines will continue to rise and rainfall could become more intense due to climate change, putting at risk the country’s ability to meet its development goals.

“Without action, climate change will impose substantial economic and human costs, affecting the poorest households the most,” said Ndiamé Diop, World Bank country director for the Philippines, Malaysia, Thailand and Brunei at the launch of the report.

The Philippines, an archipelago of more than 7,600 islands, topped this year’s World Risk Index that assesses which populations are most at risk to earthquakes, cyclones, floods, droughts and sea-level rise.

Capital-intensive industries and the agriculture sector were likely to suffer most due to economic damage brought about by intense and more frequent extreme weather events, the Washington-based lender said.

The World Bank said in its report many actions do not require investments, such as ensuring that new construction does not occur in areas at risk of floods, storm surges or rising sea levels.

Support for renewable energy, energy efficiency, sustainable transport, and for building smart cities, should be scaled up to mitigate the impact of climate change, the report said.

“Adaptation must be a priority for the Philippines,” Diop said, adding these measures could reduce the economic losses from climate change by around two-thirds.