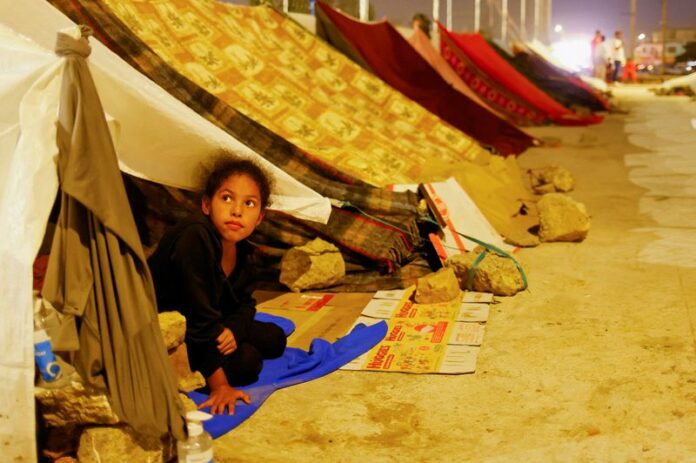 Exclusive-U.N. could administer over $3 billion in funds to aid Venezuela 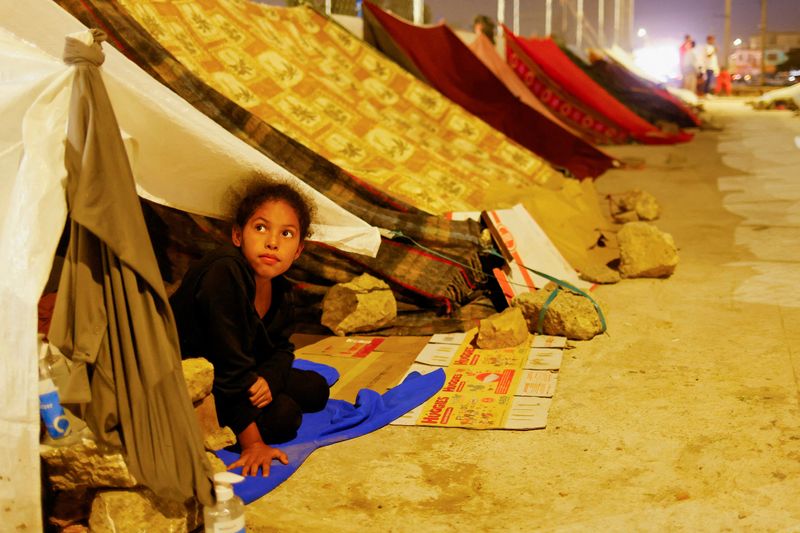 WASHINGTON/CARACAS (Reuters) – Top officials from the U.S. State and Treasury departments are discussing proposals for a fund that could release over $3 billion to provide humanitarian aid to Venezuelans through the United Nations, according to nine people close to the talks.

The proposals offer a potential way to revive stalled political dialogue in Venezuela, and come as more Venezuelans try to reach the United States, creating clashes among U.S. politicians over immigration.

According to the National Survey of Living Conditions (ENCOVI), conducted by Venezuelan universities, 94% of Venezuelans were living last year in poverty, while over half experienced moderate to severe food insecurity.

Some analysts and rights groups have said U.S. and Western sanctions have exacerbated the country’s deep economic crisis.

Washington and some European allies see the move of releasing the funds as essential to secure a “social agreement” between Venezuela’s government and its political opposition, the sources said.

The U.S. State and Treasury departments and Venezuela’s information ministry did not immediately reply to requests for comment.

The United Nations continues to urge Venezuela and the opposition to engage in “an inclusive and meaningful dialogue that leads to negotiated solutions, with human rights as a central component,” said spokesman Stephane Dujarric. He did not comment on whether the U.N. has agreed to manage an aid program.

A U.N.-administered fund first was proposed by Maduro in 2020, when he called for a “legally binding international instrument on development” to overcome poverty and inequality. Later, he has tried unsuccessfully to release funds around the globe.

Maduro’s calls did not stir action amid Trump’s “maximum pressure” strategy to oust him.

Washington has provided $1.94 billion in humanitarian aid to Venezuela and nations sheltering Venezuelans since 2017, but the money has done little to curb migration with over 6 million Venezuelans fleeing the country.

The new fund could face opposition from some hardliners in the U.S. Congress who support continued pressure on Maduro. It also has some in Venezuela’s opposition parties worried about the political impact of releasing funds that Maduro could claim credit for ahead of a potential 2024 presidential election.

The Department of Homeland Security is now only allowing entry from Venezuela or a third country for applicants with family members living legally in the United States.

U.S officials have argued that the aid fund could keep Venezuelans from fleeing by improving living conditions through better access to food, medicine and health care, and financing infrastructure projects to fix Venezuela’s unstable power grid, the sources said.

The United Nations drafted a first proposal to oversee the fund in mid-October, the sources told Reuters. U.S. officials and opposition leaders have since tapped international development banks, think tanks and experts to study proposals.

The launch date and many details remain uncertain. But the fund could be publicly disclosed once envoys from Maduro and the opposition sit in Mexico to discuss presidential elections, two of the people said.

Opposition envoys discussed the aid package with U.S. officials during their meetings last week in Washington, four of the sources said. U.S. officials also approached Maduro’s government on the topic, according to two others.

The possibility of Venezuelan money flowing again for imports and investments is drawing attention from creditors and holders of Venezuelan debt.

Organizations, including the Inter-American Development Bank and the Development Bank of Latin America, which have helped handle funds or contributed to key aid projects in other nations, are among Venezuela’s creditors. There are billions of dollars in loans and credit lines that have gone unpaid.

For the United Nations, it could become one of the largest funds ever handled, even though the total amount that could be legally released is not clear.

(By Marianna Parraga and Matt Spetalnick in Washington and Mayela Armas in Caracas; Additional reporting by Michelle Nichols, Daphne Psaledakis and Humeyra Pamuk; Editing by Gary McWilliams and Aurora Ellis)