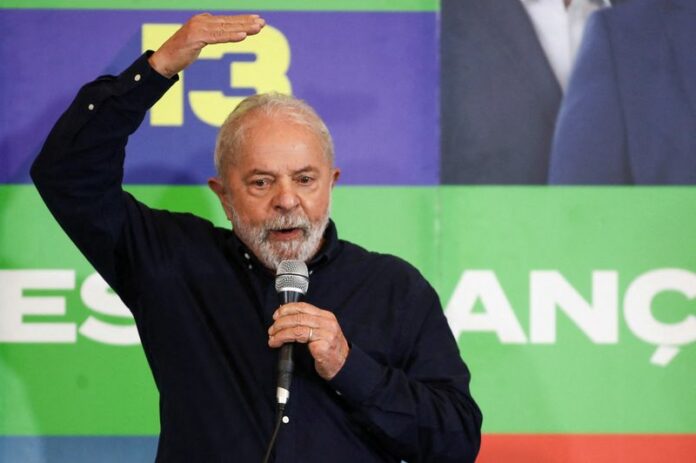 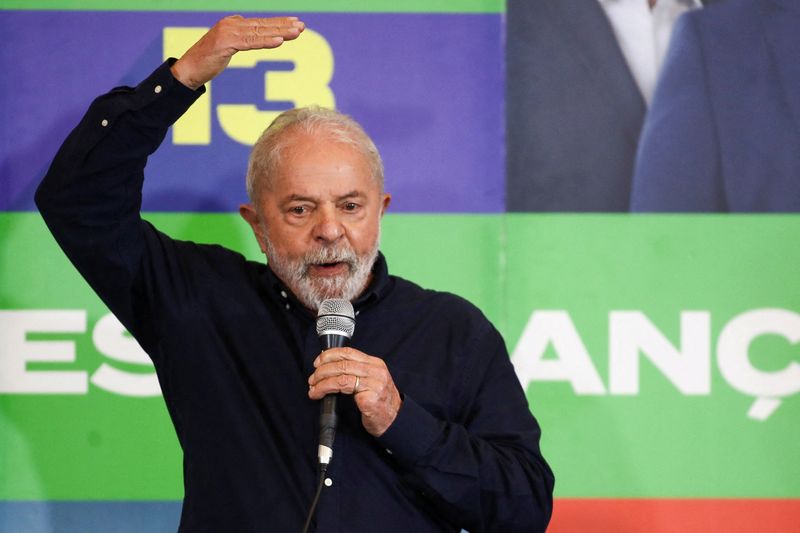 Lula, who leads opinion polls by a narrowing margin over right-wing incumbent Jair Bolsonaro, has faced pressure to flesh out his economic program, especially the fiscal rule that would replace a constitutional spending cap, which he has said he would abolish.

Former Sao Paulo governor Alckmin did not elaborate on the new fiscal anchor.

“The first point is fiscal responsibility, which is non-negotiable,” he wrote on Twitter.

Priorities would include an increase in competitiveness, a reduction in production costs and the recovery of national industry, employment, and income, he said.

According to Alckmin, who was tapped as former president Lula’s running mate in a nod to financial markets, agribusiness and moderates in Brazil’s political center, a Lula government would plan a tax reform to replace five taxes with a single value-added tax (VAT).

Alckmin, a former power broker in the center-right Brazilian Social Democracy Party, said the government would focus on investments in infrastructure and logistics, and on promoting more international agreements to attract investments based on sustainability. He also mentioned education as a priority.

He presented the same proposals in a closed meeting with 200 businessmen on Sunday in Sao Paulo, along with the Workers Party (PT) candidate for governor of the state, Fernando Haddad, as Lula’s campaign sought to win more support from center and center-right voters.