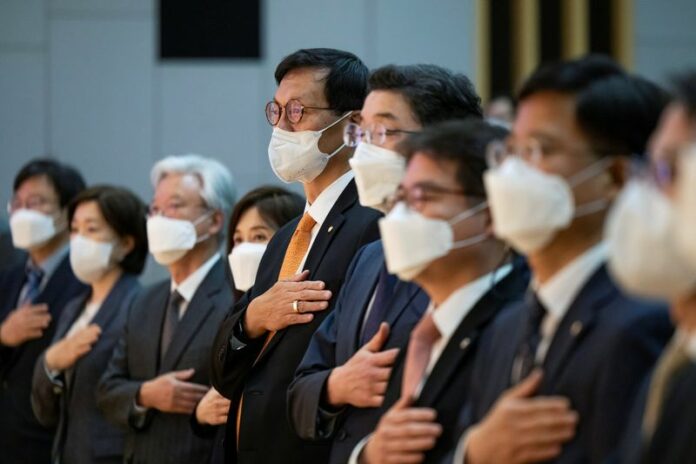 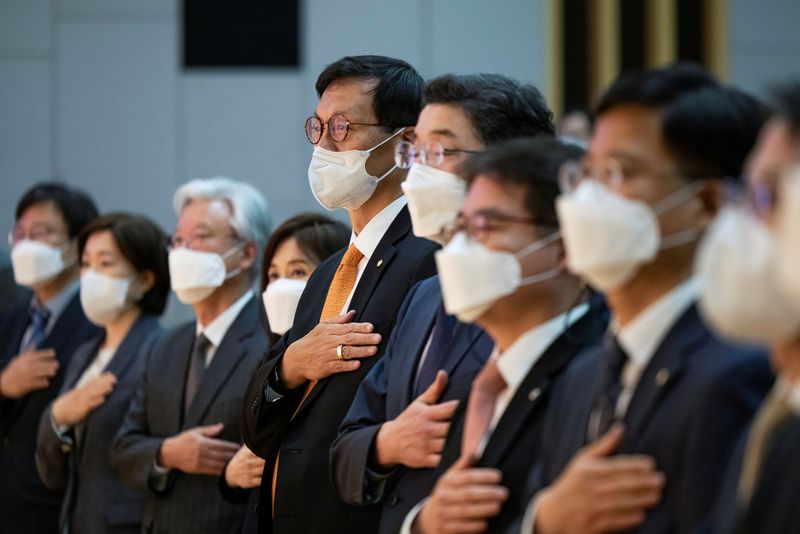 SEOUL (Reuters) – South Korea’s central bank, the Bank of Korea, should keep up efforts to prioritise inflation control, even as it faces a trade-off with growth, a senior official of the International Monetary Fund said on Tuesday.