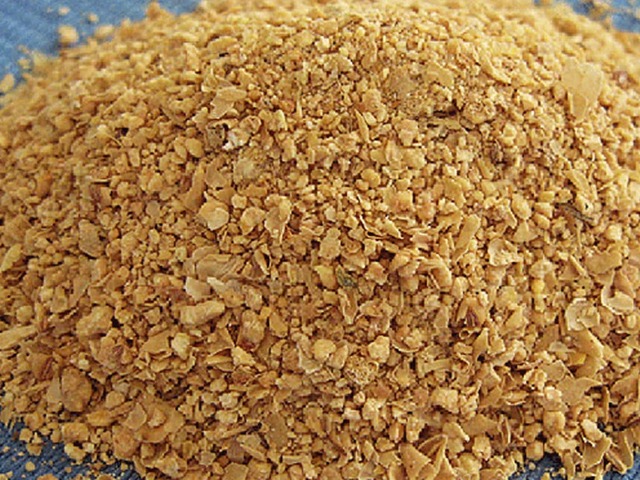 CHICAGO: US soyabean futures eased on Monday and corn was mixed as concerns about dull demand anchored prices as newly harvested crops flooded the market.

Wheat declined on weak demand and hopes that the Black Sea grain deal will be renewed after another shipment left Ukraine.

Largely favourable weather across the Midwest allowed farmers to continue harvesting their corn and soybean crops, and supplies have been backing up as low water on the Mississippi River slowed shipments to Gulf Coast export facilities.

“The market is focused on slowing demand trends for corn, soybeans and wheat,” said Brian Hoops, president of Midwest Market Solutions. “We’re seeing piles and piles of corn and soybeans all over the country and we’re having a really difficult time shipping it on the Mississippi River,” he said.

Weekly soybean export inspections topped trade estimates on Monday as shipments through Pacific Northwest terminals accelerated and Gulf Coast loadings were stronger than anticipated. Corn inspections, however, remained lighter than normal for the season and wheat inspections were below trade estimates. Chicago Board of Trade November soybeans were down 13-3/4 cents at $13.81-3/4 a bushel at 11:45 a.m. CDT (1645 GMT), while December corn was up 1-1/4 cents at $6.85-1/2 a bushel. CBOT December wheat fell 3-1/4 cents to $8.47-1/2 a bushel.