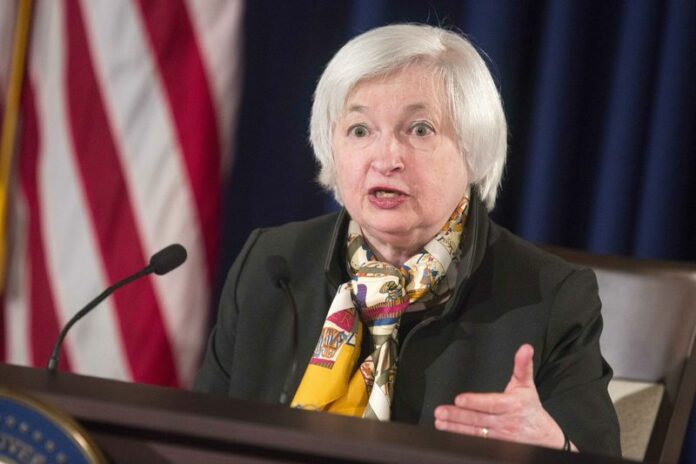 Yellen Says No Information on Japan Intervening on Yen Again 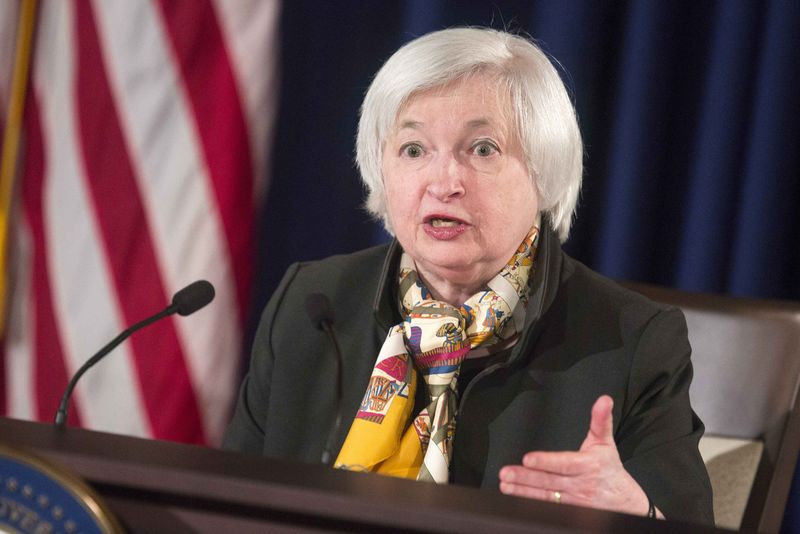 (Bloomberg) — Treasury Secretary Janet Yellen declined to comment on reports that the Japanese government is again intervening in currency markets, saying the US government hadn’t received any notice from Tokyo about such a move.

“I’m not aware of any intervention that the Japanese have done,” Yellen told reporters following a speech in New York.

Japan likely conducted its biggest ever currency intervention to prop up the yen late Friday, based on Bank of Japan balance of payment figures and an estimate of flows by money broker Central Tanshi Co. That followed an announced move by Japan to intervene in September to buy the yen for the first time since 1998. Market participants also cited probable action from Japan on Monday.

“They did inform us previously of an intervention, which we understood was a concern over volatility,” she said before adding that the Treasury hadn’t received any new communication about another intervention.

Yellen has generally frowned on currency interventions, saying that exchange rates should be market determined. After the September intervention, the Treasury issued a statement that fell short of endorsing the move, but saying “we understand Japan’s action.”